How to Watch India vs England Live Stream

IND vs ENG Test action runs from February 5 to March 8. 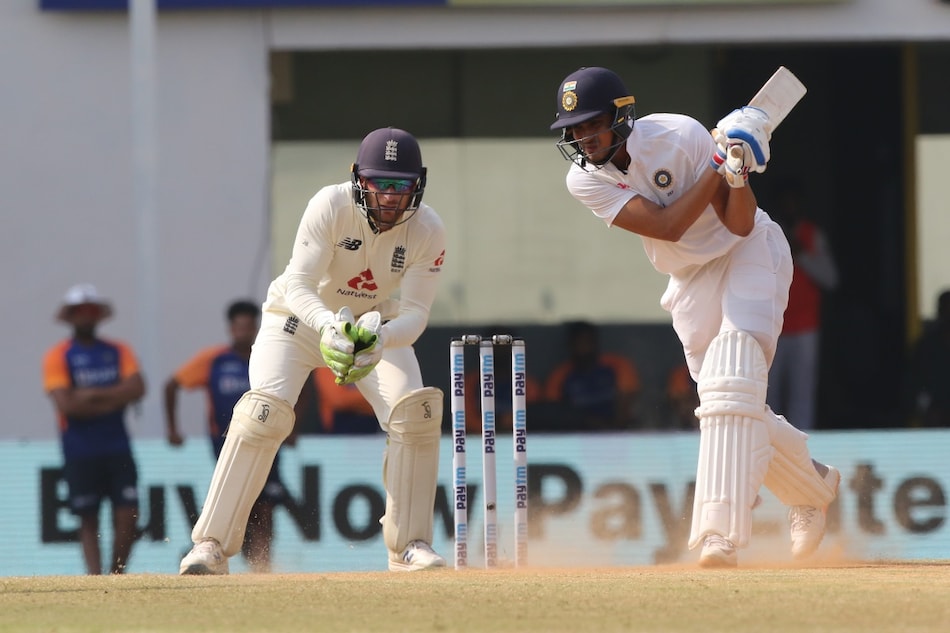 How can you live stream the India versus England Test match? Read on to find out. India and England will continue to vie for the Anthony de Mello Trophy as their four-match Test series continues in the southeastern city of Chennai, before moving to the newly-revamped largest cricket stadium in the world up northwest in Ahmedabad. The latter's Sardar Patel Stadium will continue to be the base for India vs England cricketing action beyond that, as all five matches of the Twenty20 series that follows are set there too. After losing the first set — also in Chennai — India has a point to prove. And it matters beyond that too, with a place in the final of the inaugural ICC World Test Championship (still) up for grabs. The good news is that you can easily stream the matches online from around the world. Here's the complete Test schedule, and how you can watch India vs England live online.

How to watch India vs England live stream in India

Disney+ Hotstar and JioTV are the official online homes for England's tour of India. Disney-owned Star India is the broadcasting partner for BCCI rights until 2023, which means every match the Indian men's cricket team plays at home will always be found on Star Sports (on TV) and Disney+ Hotstar (for streaming). But Star India also has a deal with Reliance Jio that gives the latter joint streaming rights to every game, allowing it offer cricketing action for free to Jio subscribers.

Airtel offers a free Disney+ Hotstar VIP subscription on select prepaid plans. Jio does too, in case you aren't content with JioTV and want a big screen experience. Speaking of the big screen experience, select JioFiber plans also offer a complimentary Disney+ Hotstar VIP subscription. That could also be your ticket to catching India vs England live.

How to watch India vs England live stream in the UK

Channel 4's All 4 streaming service is the place for England's tour of India, making this a rare free-to-air return for cricket in the UK. All you need to do is sign up for All 4 and have a valid TV license. That's all. All 4 is completely free, so this is a great way to catch India vs England Test cricket action without having to worry about an additional subscription fee.

How to watch India vs England live stream in USA

Hotstar is the official broadcaster for England's tour of India, which runs from early February to late March. In fact, Hotstar holds the right to all international cricketing action that takes place in India, making it the exclusive home for any matches that India plays at home. You will need a Hotstar subscription, which costs $50 annually. There is no monthly option, unfortunately.

How to watch India vs England live stream in Australia

Fox Cricket is the dedicated home for England's tour of India. It's a TV channel, but it's available to stream online via its parent company's streaming offerings Foxtel Now, and Kayo Sports. You will need a subscription either way you go. Kayo Sports starts at AUD 25 per month, while Foxtel Now costs AUD 49 per month (as you'll need the AUD 29 Sports pack on top of the AUD 25 Foxtel Now Essentials).