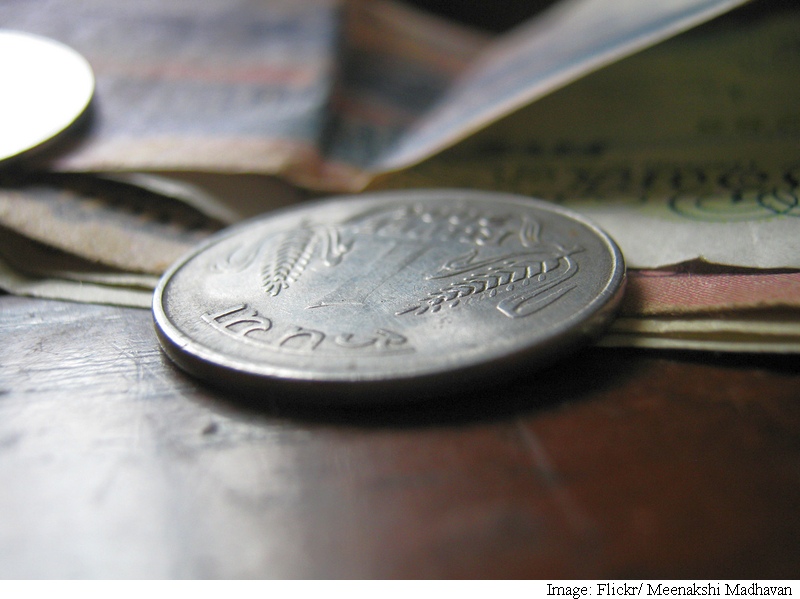 While e-filing was electronic, there had always been a "paper" verification, where tax payers would have to sign and send a one page ITR-V by post to Bangalore. With 25 percent of tax payers omitting this paper step, and the other 75 percent expressing a lot of grief while getting this step done, the Income Tax Department had been working away on various strategies to phase out this paper based-step.

The 7x growth in the e-filing population of India contributed to the meteoric rise of tax filing websites. These sites are often simpler to use than the website of the Income Tax Department of India, and also have better design, along with features like automatic creation of the tax return using the Form-16 taxpayers get. ClearTax has tripled in in terms of the number of users employing its service every year since its inception, and this growth led to investors like Y Combinator making their first India-focused investment into ClearTax. The ClearTax platform has so far helped a million tax payers with tax related filings and compliance items.

Phasing out the ITR-V step required a lot of innovation by the IT Department. Tax payers after filing can now e-verify themselves instead of signing a physical piece of paper. The IT department devised two clever mechanisms. The first was using Aadhaar. The tax department usage is possibly the largest use case of the Aadhaar system, where, if the taxpayer has linked their PAN number to Aadhaar, then they can e-verify this via a one-time password.

This e-verification has had great adoption even though it is a bit confusing to understand how to e-verify. To solve this, we created an infographic to show taxpayers what really needs to be done. 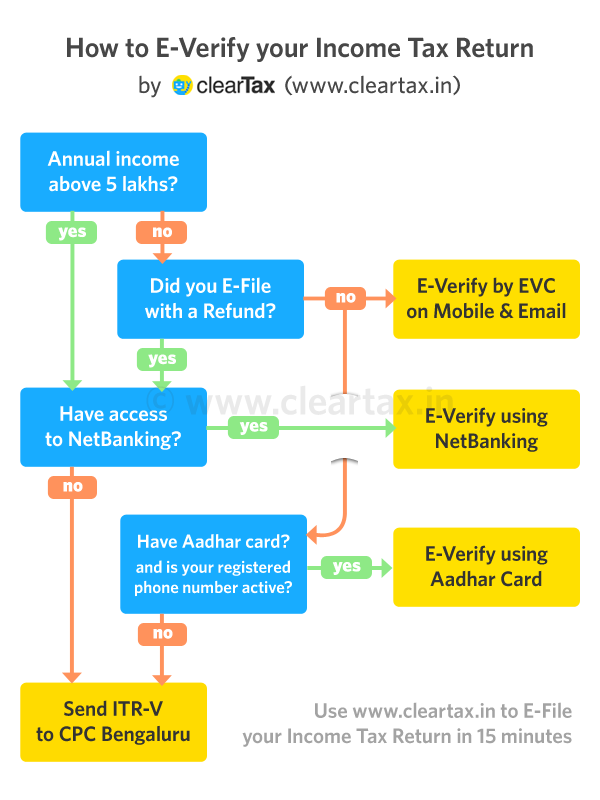 E-filing is very interesting from a technology standpoint. There is massive seasonality, so you get a huge spike in traffic where hundreds of Web-servers get deployed on the deadline, state of the art technology is used, CPU usage is massive in data centres for crunching numbers.

For example, if you make a profit or loss on selling your house or stock, we just need you to specify sale and purchase price and dates and our system will do a bunch of complex calculations and prepare the tax form automatically. We [ClearTax] invented automatic tax preparation where you upload your Form-16 and taxes are instantly done.

India's journey with its taxes is fascinating as it unfolds, and we as a nation have gone completely electronic eliminating paper for the first time in 2015. It has taken eight years since the launch of e-filing. Only four percent of India today files taxes, and the median age of Indians is 26, which means a lot of young people will get added to the tax system as years go by. India is also rolling out GST (Goods and Services Tax) and that is going to be a digital tax system from ground up.

ClearTax Founder Archit Gupta is very excited about the next ten years of innovation in India with finance technology, taxes, strong digitisation, and API-based trends.

Disclaimer: The opinions expressed within this article are the personal opinions of the author. NDTV is not responsible for the accuracy, completeness, suitability, or validity of any information on this article. All information is provided on an as-is basis. The information, facts or opinions appearing in the article do not reflect the views of NDTV and NDTV does not assume any responsibility or liability for the same.

Metal Gear Solid V on PC Is a 28GB Download Even if You Buy It on Disc
Intex Aqua V5 With 3G Support Launched at Rs. 2,825