Amazon Under Fire After Bikini With Karnataka Flag Colours, Emblem on Sale

Amazon has been asked to apologise by Kannada and Culture Minister Aravind Limbavali. 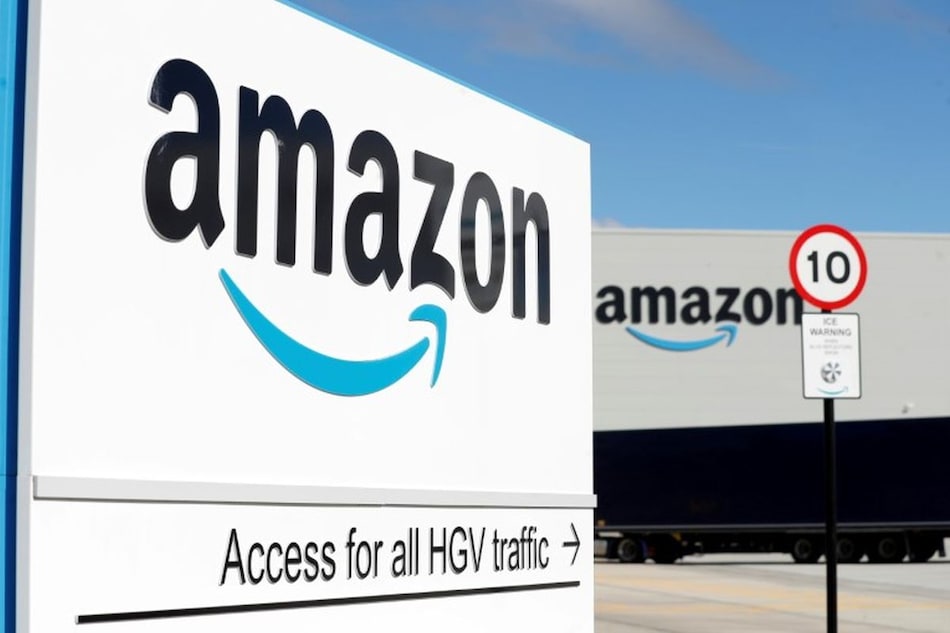 Following outrage against e-commerce giant Amazon after users claimed that a bikini having colours of the Karnataka flag and emblem was available for sale on its Canada site, state's Kannada and Culture Minister Aravind Limbavali has said the government would take legal action.

Calling it a matter of Kannadigas' self-pride and that the government would not tolerate such things, the Minister asked Amazon Canada to apologise.

This comes close on the heels of an outrage against tech giant Google over a search result that showed Kannada as India's "ugliest language".

"We experienced an insult of Kannada by @Google recently. Even before the scars could heal, we find @amazonca using the colours of #Kannada flag and the kannada icon on ladies clothes," Limbavali has said.

"Multinational companies should stop such repeated insult of #Kannada. This is a matter of Kannadigas'' self-pride and we will not tolerate the rise in such incidents. @amazonca should, therefore, apologise to Kannadigas. Legal action will be taken immediately against @amazonca," he tweeted on Saturday.

The Minister had directed for similar action against Google following uproar last week against search result showed Kannada as Indias "ugliest language", but later decided against going ahead with it, as the tech giant tendered an apology.

Terming it an insult to the government, JD(S) leader and former Chief Minister H D Kumaraswamy has asked the government to look into possibilities of taking action against Amazon, and it was necessary to stop the recurrence of such things in future.

He also demanded that Amazon should apologise to Kannadigas. The bikini had the colours of unofficial state's flag, in hues of yellow and red, and has the state''s emblem ''Gandaberunda'', a two-headed mythological bird, which now seems to have been removed by Amazon from its Canada site
following uproar.