Digital tax is a new 2 percent tax on foreign billings, or transactions where companies take payment abroad for digital services provided in India. 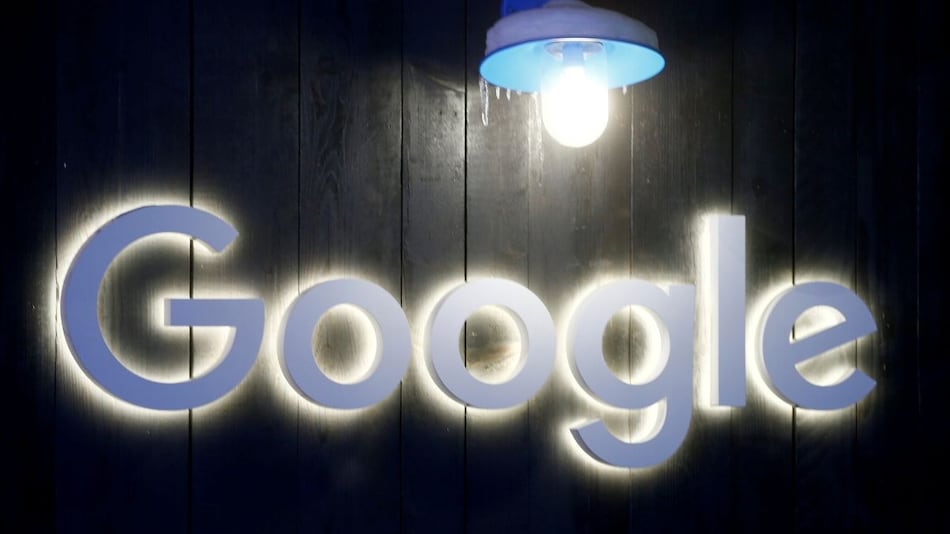 Nine lobbying groups including the US Chamber of Commerce have urged India to delay a new digital tax that will hit firms such as Facebook and Google as they are battling the fallout of the coronavirus, a letter seen by Reuters showed.

From April 1 India imposed a new 2 percent tax on foreign billings, or transactions where companies take payment abroad for digital services provided in India. The tax also applies to foreign e-commerce transactions on sites such as Amazon.

The tax, inserted into budget amendments passed in March, caught the industry off guard as it was not part of the main proposals India's finance ministry had presented in parliament a month earlier.

The nine groups, from the United States, Europe, Asia, and Australia, wrote a joint letter to India's finance minister on Wednesday, urging that the tax be delayed by nine months and for an industry-wide consultation before implementation.

"The time frame within which this expansive new measure was approved and entered into force allowed for neither the dialogue nor the significant structural changes that would be necessary (for companies to comply)," said the letter.

"India is a critical market in which many of our members are deeply invested," it added.

Other than the US Chamber of Commerce, signatories also included the Washington-based Information Technology Industry Council, the Asia Internet Coalition, and DigitalEurope.

The government's new tax is seen to be aimed at taxing foreign companies which have a significant local client base in India but were billing them through their offshore units, effectively escaping the country's tax system.

The tax also applies to advertising revenue earned from companies overseas if those advertisements eventually target customers in India.

Google is particularly concerned that it would not be able to swiftly identify countries where such advertising arrangements were in place, Reuters has reported.

The tax further risks souring India's trade relations with countries such as the United States that had already been concerned with New Delhi's stricter rules for sectors such as e-commerce.

"The new levy came out of nowhere... It will disrupt India's trade relations perhaps in ways the drafters of the levy did not anticipate," said Roger Murry of the Alliance for Fair Trade with India, a group of US trade associations.

Google Meet Is Now Free for Everyone as Google Races to Replace Zoom as Live Video App of Choice
iPhone Shipments Grew 78 Percent in India in Q1 2020, Thanks to iPhone 11: Counterpoint Research