IBM Said to Wind Down Russian Operation Amid Ukraine’s Invasion, Started to Lay Off Employees

IBM joined hundreds of other companies in suspending business in Russia, while others announced a complete exit. 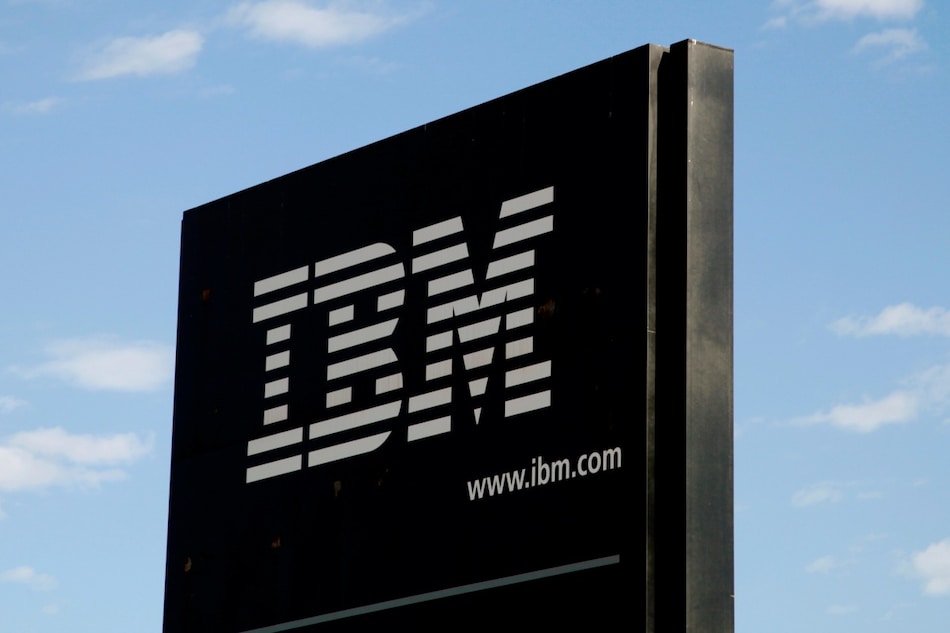 International Business Machines (IBM) is winding down its business in Russia and has started to lay off its employees in the country, according to a memo to staff sent last week and emailed to Reuters on Tuesday.

After Russia invaded Ukraine in February, IBM joined hundreds of other companies in suspending business in the country. Many others had announced a complete exit from Russia.

"As the consequences of the war continue to mount and uncertainty about its long-term ramifications grows, we have now made the decision to carry out an orderly wind-down of IBM's business in Russia," Chief Executive Arvind Krishna wrote to employees.

Krishna told Reuters early last month that he was not sure how much longer the company could pay its employees in Russia in light of escalating sanctions.

An IBM spokesman said there were several hundred employees in Russia.

"Our colleagues in Russia have, through no fault of their own, endured months of stress and uncertainty... I want to assure them that IBM will continue to stand by them and take all reasonable steps to provide support and make their transition as orderly as possible," Krishna wrote.

Last week, Russian subscribers have lost access to streaming giant Netflix in the latest pullout of a Western company over the conflict in Ukraine.

The Netflix site and apps were no longer available from June 3 and a Netflix spokesperson confirmed that subscribers no longer had access.

"This is the fulfilment of the withdrawal from the Russian market" announced in March, a Netflix spokesperson told AFP.

The US-based platform announced in early March that it was withdrawing from Russia after Moscow sent thousands of troops into pro-Western Ukraine.

Samsung US Launches New Discord Server to Support Its Push Into the Metaverse
Crypto Tax FAQs to be Published in Next 22 Days Before July 1: India’s Tax Board Chief