Russian regulators are also looking to install smart contracts on the currency infrastructure in time. 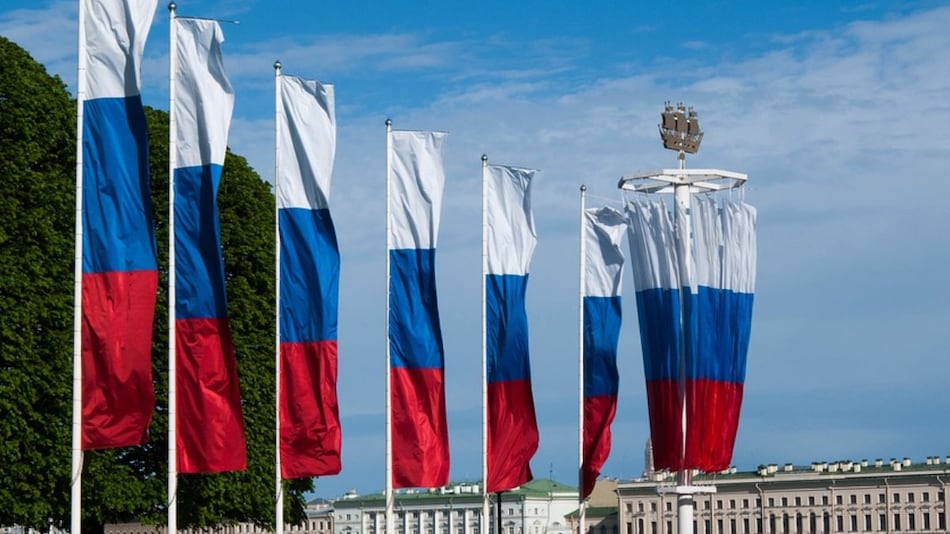 The Central Bank of Russia (CBR) has decided to hasten the development of its Digital Ruble in response to sanctions imposed on country since its invasion of Ukraine. Under the newly released roadmap, phase two — in which the programmable, trackable digital token will be integrated, small-scale, into "real money" operations — is now slated to start in April 2023. Essentially, the monetary authority now intends to conduct transactions with the new version of national fiat in early 2023 instead of 2024 as originally planned.

The Central Bank of Russia will begin pilot tests of the Digital Ruble with real clients and with the use of smart contracts, as announced this week by the vice president of the issuing body, Olga Skorobogátova, according to EFE, citing Interfax.

"We plan to start a pilot project with real clients and real operations from April next year," Skorobogatova told a meeting of the Association of Russian Banks. The Russian official explained that "most of the pilot banks participate with test operations."

The pilot project also involves tests for the use of smart contracts — computer programs written in code that allow automatic compliance with the terms agreed between the parties without the need for intermediaries.

The Russian Central Bank announced a month ago that it was already testing the Digital Ruble prototype it had created with banks. The tests include the opening of digital wallets for bank customers and transfers between users.

Meanwhile, Russia's Minister of Industry and Trade Denis Manturov earlier this month made it known that it is only a matter of time before the country decides to recognise cryptocurrency as legal means of payment. "The question is when it will happen, how it will happen and how it will be regulated. Now both the Central Bank and the government are actively engaged in this," Manturov said while speaking at an educational event.