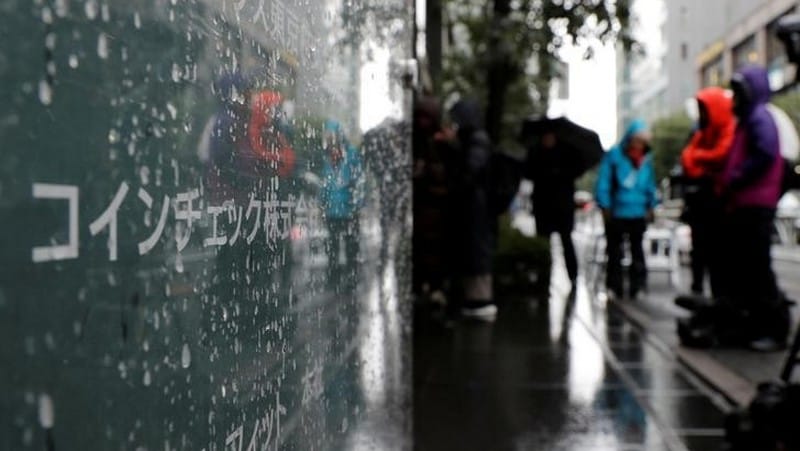 The Japanese government is slapping penalties on several cryptocurrency exchanges in the country, after JPY 58 billion ($530 million or roughly Rs. 3,250 crores) of virtual coins were lost earlier this year from hacking.

The Financial Services Agency, which has been checking the exchanges, said Thursday that FSHO and Bit Station exchanges were ordered to halt operations for a month.

It said FSHO was not properly monitoring trades and had not carried out employee training. The agency said it found that a Bit Station employee had taken Bitcoins for personal use.

Five other exchanges, including Coincheck, targeted in the massive hacking, were ordered to improve their operations.

Coincheck had received a similar order earlier to beef up security measures.

Japan is unusual in the world for embracing cryptocurrencies and setting up a licensing system to oversee their use.

The exchanges ordered to improve their operations must file a plan to the agency by March 22.

The theft at Coincheck of the NEM currency was the second major hacking assault on a Japanese crypto exchange after the Mt. Gox debacle in 2014.

But Japan has chosen to seize the opportunity and regulate exchanges, setting up a licensing system last year, although experts say such measures are no guarantee against hacking and cybercrime.

Japan has officially licensed 16 virtual-currency exchanges, and more, including Coincheck, are applying for licenses. As much as half of the world's Bitcoin trading is estimated to be in yen.

Some countries like China are cracking down on virtual currencies, while other countries like the US have been cautious, encouraging their use in limited ways.

Japan has been far more accommodating to cryptocurrencies, attracting new businesses in the technology called blockchain.

TV ads and billboard posters sing the praise of Bitcoin, although they come with warnings, in fine print, to invest at your own risk.