Microsoft said it had fixed the flaw reported by Palo Alto Networks and it had no evidence malicious hackers had abused the technique. 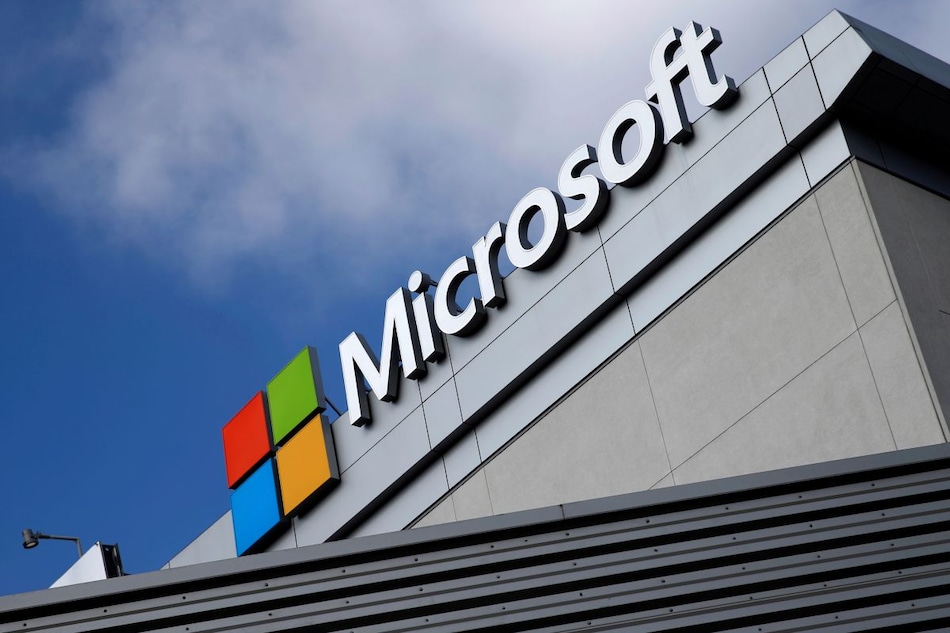 Microsoft warned some of its Azure cloud computing customers that a flaw discovered by security researchers could have allowed hackers access to their data.

In a blog post from its security response team, Microsoft said it had fixed the flaw reported by Palo Alto Networks and it had no evidence malicious hackers had abused the technique.

It said it had notified some customers they should change their login credentials as a precaution.

The blog post followed questions from Reuters about the technique described by Palo Alto. Microsoft did not answer any of the questions, including whether it was confident no data had been accessed.

In an earlier interview, Palo Alto researcher Ariel Zelivansky told Reuters his team had been able to break out of Azure's widely used system for so-called containers that store programmes for users.

The Azure containers used code that had not been updated to patch a known vulnerability, he said.

As a result the Palo Alto team was able to eventually get full control of a cluster that included containers from other users.

"This is the first attack on a cloud provider to use container escape to control other accounts," said longtime container security expert Ian Coldwater, who reviewed Palo Alto's work at Reuters' request.

Palo Alto reported the issue to Microsoft in July. Zelivansky said the effort had taken his team several months and he agreed that malicious hackers probably had not used a similar method in real attacks.

Still, the report is the second major flaw revealed in Microsoft's core Azure system in as many weeks. In late August, security experts at Wiz described a database flaw that also would have allowed one customer to alter another's data.

In both cases, Microsoft's acknowledgment focused on those customers who might have been somehow affected by the researchers themselves, rather than everyone put at risk by its own code.

"Out of an abundance of caution, notifications were sent to customers potentially affected by the researcher activities," Microsoft wrote on Wednesday.

Coldwater said the problem reflected a failure to apply patches in a timely fashion, something Microsoft has often blamed its customers for.

"Keeping code updated is really important," Coldwater said. "A lot of the things that made this attack possible would no longer be possible with modern software."

Coldwater said that some security software used by cloud customers would have detected malicious attacks like the one envisioned by the security company, and that logs would also show signs of any such activity.

The research underscored the shared responsibility between cloud providers and customers for security.

Zelivansky said cloud architectures are generally safe, while Microsoft and other cloud providers can make fixes themselves, rather than rely on customers to apply updates.

But he noted that cloud attacks by well-funded adversaries, including national governments, are "a valid concern."

Twitter Testing Communities Feature for Tweeting to Groups of Users With Similar Interests
Don’t Look Up Trailer: Leonardo DiCaprio, Jennifer Lawrence Try to Warn About a Comet Headed for Earth