Pegasus, Other Cyber Product Exports Are for Lawful Use Only: Israel Defence Ministry 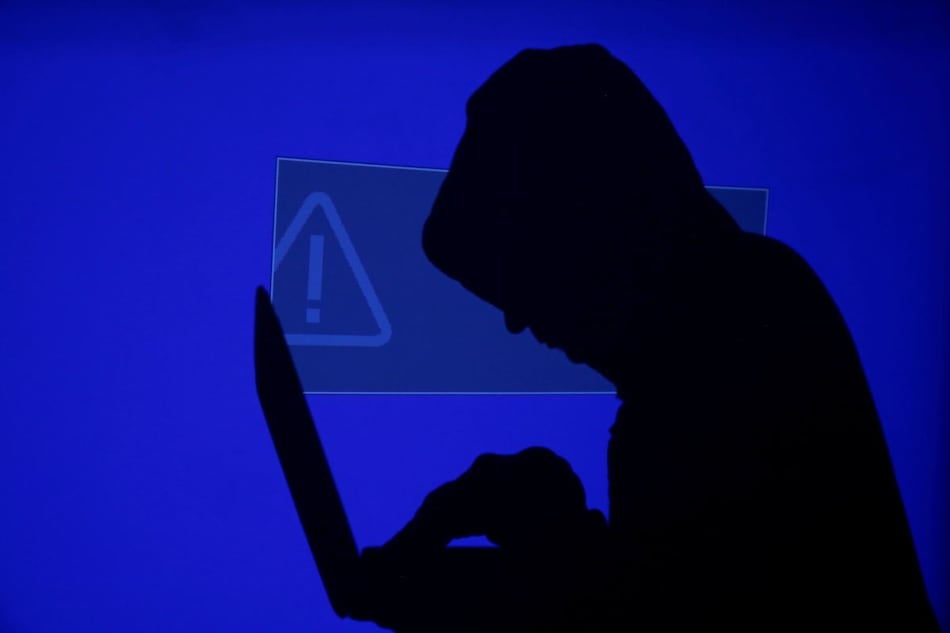 Israel's Defence Ministry said on Monday that the export of cyber products, like spyware sold by NSO Group, was for lawful use and with the sole purpose of fighting crime and countering terrorism.

An investigation by 17 media organisations published on Sunday said NSO's spyware was used in attempted and successful hacks of 37 smartphones belonging to journalists, government officials, and rights activists. Reuters was not able to verify the accusations independently.

NSO has denied what it called "the false allegations" raised by the organisations and said it sells technology only to law enforcement and intelligence agencies of vetted governments.

"Our technologies are being used every day to break up pedophilia rings, sex and drug-trafficking rings, locate missing, and kidnapped children, locate survivors trapped under collapsed buildings, and protect airspace against disruptive penetration by dangerous drones," the company said.

The Defence Ministry said in its own statement that Israel approves the export of cyber products "exclusively to governmental entities, for lawful use, and only for the purpose of preventing and investigating crime and counter terrorism."

"In cases where exported items are used in violation of export licenses or end use certificates, appropriate measures are taken," the ministry said, without elaborating.

Earlier in the day, Health Minister Nitzan Horowitz, head of the liberal Meretz party and a member of Prime Minister Naftali Bennett's decision-making security cabinet, told reporters he would meet Defence Minister Benny Gantz on Thursday to discuss the exports by NSO Group.

Speaking during a televised Meretz faction meeting, lawmaker Mossi Raz called on the party to demand that Israel halt NSO exports, which he likened to "exporting weaponry, which is forbidden to non-democratic countries".

But another Meretz lawmaker, former Israeli military deputy chief Yair Golan, was more circumspect, saying the reporting on NSO "looks tendentious, with a commercial motivation" and adding: "It is not just NSO that does such things."