The Supreme Court bench remarked that the Government of India has cooperated with the technical committee. 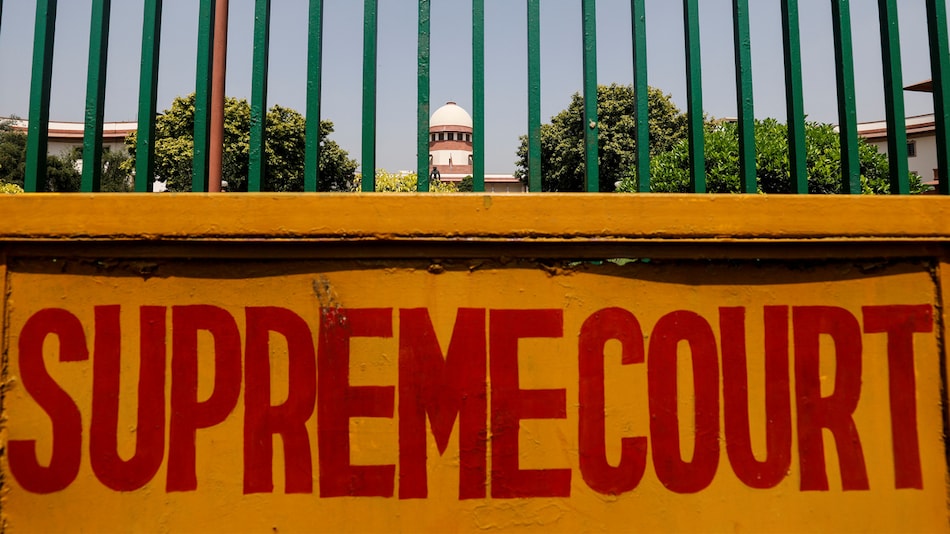 Indian Supreme Court's technical committee has said that it found a malware on five of the 29 phones that were submitted to it, according to a report. Although, a malware was found, the technical committee didn't conclusively say if it was the Pegasus spyware, the report added. The members who had submitted their phones had reportedly made the request to the committee to not release the report. The Supreme Court of India is currently considering if a redacted version of the report can be made public, the report added.

According to a report by LiveLaw, the technical committee that was constituted by the Supreme Court of India has informed the apex court that out of the 29 phones that were submitted to it for examination, only five had a malware on it. The committee also reportedly told the court that it can't conclusively say that the malware was the Pegasus spyware.

Moreover, the technical committee told the Supreme Court that the members who submitted their phones have requested not to release the report, as per LiveLaw. Hence, the apex court is reportedly considering to make a redacted version of the report public. Additionally, the bench has also reportedly said that the Government has not cooperated with the technical committee.

The technical committee has reportedly submitted its findings in three parts. It is said to contain information about malware, public research material, and other material extracted from the private mobiles. For now, the findings are said to be confidential, and are not meant for the public eyes.

According to a recent report, the Chief Executive Officer of the NSO Group, which made the Pegasus spyware, has resigned from his position citing reorganization of the firm.