Reddit will invite communities to submit ideas for events, contests, giving, and for projects starting June 2022. 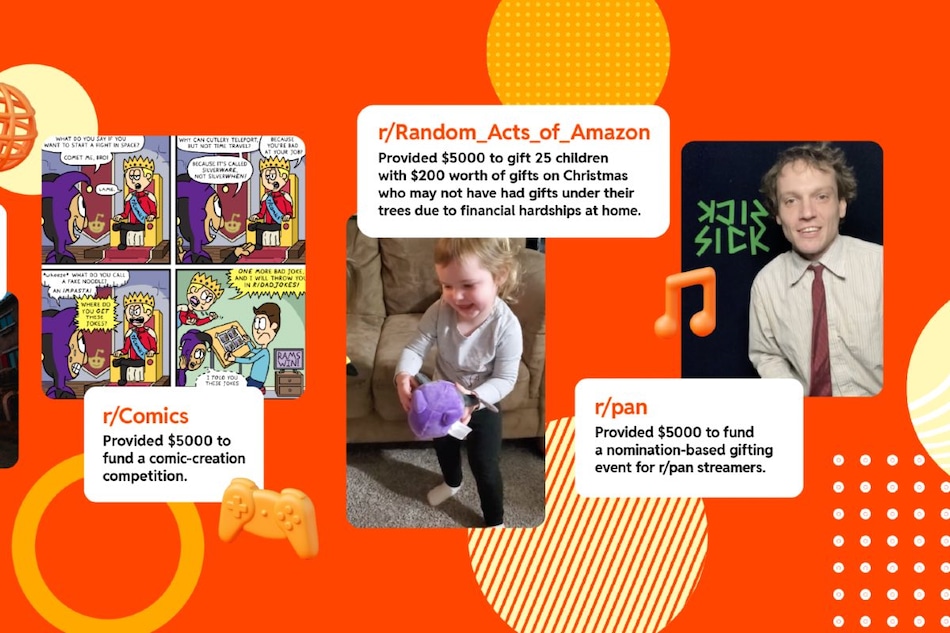 Reddit is giving new wings to the dreams of several projects and creators with the introduction of a community fund. In an official announcement on Monday, Reddit said that it's setting up a new initiative called Community Funds with an initial investment of $1 million (roughly Rs. 7.6 crore) to support a range of projects. The new fund is a result of experiments and efforts over the last six months. The social news aggregation, Web content rating, and discussion website will begin accepting projects, events, and contest ideas from June 2022.

In its official announcement, the Reddit team mentioned how it has already funded 13 projects so far. Some of these projects include a comics tournament, a billboard in Times Square, and a digital conference for history lovers.

The Community Funds will officially begin lending out funds to projects starting June 2022. To select these projects, Reddit will invite nominations and allot somewhere between $1,000 (roughly Rs. 76,700) and $50,000 (roughly Rs. 38.35 lakh) in funding to those in utter need. The criteria to select these projects will include creativity, feasibility and community impact. The platform is planning to announce the submission guidelines in detail soon.

“Community Funds aligns with our mission of bringing community, belonging, and empowerment to everyone in the world. We believe that empowering communities to do more by awarding funds to support their best ideas is one way we can accomplish this,” read the official post from Reddit.

Providing a glimpse of the projects funded by Reddit so far, the blog shared a video with a brief on their initiative. In its experimental phase, Reddit supported a photography competition with $5,000 (roughly Rs. 3.84 lakh), and a comic-creation contest for another $5,000. The company also set apart $5,000 for 25 children whose families were going through financial hardships.

Reddit is not the only social media platform to provide aid through such a fund. In 2020, Facebook also launched a Community Fund to “help local communities' efforts to build their resilience and social cohesion around the world.”