Salesforce to Buy MuleSoft for $5.9 Billion 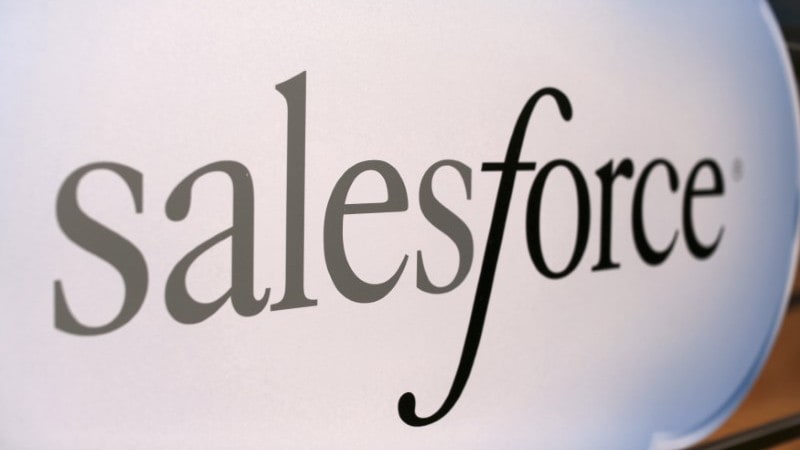 Salesforce.com said on Tuesday it would buy US software maker MuleSoft for about $5.90 billion (roughly Rs. 38,000 crores) in a cash-and-stock deal, illustrating CEO Marc Benioff's push to bolster the company's cloud-based portfolio with new technology.

MuleSoft shares were up 5 percent in extended trading after rising 27 percent during the day. Salesforce shares were down more than 2 percent after the bell.

Including debt, the deal was valued at $6.5 billion (roughly Rs. 42,400 crores), the companies said in a joint statement.

"It is really a natural fit for Salesforce to own Mule," Steve Koenig, analyst at Wedbush Securities said.

MuleSoft listed on the New York Stock Exchange on March 17 last year at $17 apiece. It closed up 40 percent on the first day of trading, giving it a market value of nearly $3 billion.

Salesforce Ventures, the company's venture capital arm, led a $128 million funding round in MuleSoft in 2015.

Reuters had reported about the deal earlier on Tuesday.