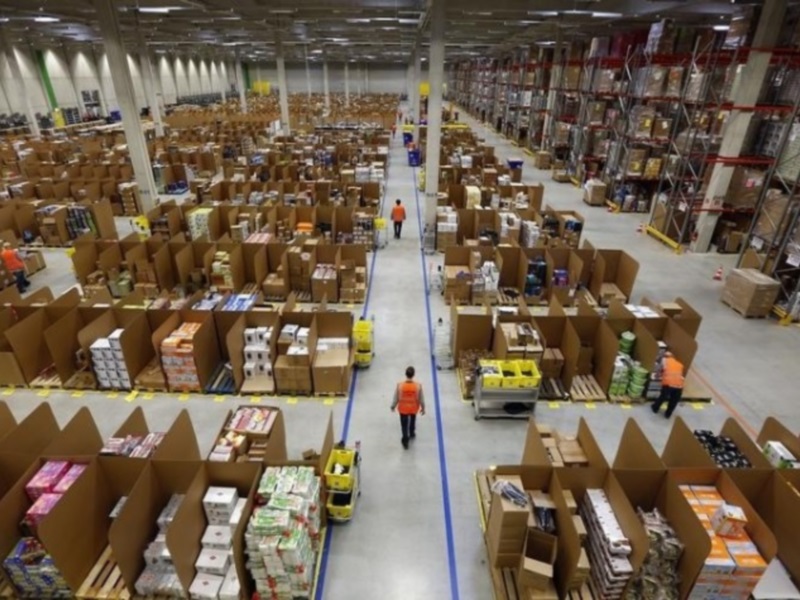 Online shoppers are expected to increase from 20 million in 2013 to 40 million in 2016, as an additional  200 million Indians will access the Internet in the next  three years, with majority of them coming online through smartphones, indicates a new joint study by Assocham and Grant Thornton.

According to the study, a significantly low (19 percent) but fast-growing Internet population of 243 million in 2014 is an indicator of the sector's huge growth potential in India. This underlines the potential of Internet use in India and as Internet penetration increases, the potential of growth of the e-commerce industry will also increase, it says.

It also predicts that the Indian e-commerce market is estimated to grow at a compounded annual growth rate (CAGR) of 63 percent to reach $8.5 billion (Rs. 54,304 crores approximately) in 2016 on the back of growth in the penetration levels of mobile and Internet and increased consumer demand.

"The number of users making online transactions has also grown exponentially, and it is expected to increase from 11 million in 2011 to 38 million in 2015. Government of India's plan to rebuild and modernise the Indian postal infrastructure and plan to implement Digital India will also boost the e-commerce sector," says the study.

India's current dynamics are similar to what existed in China then - growing broadband penetration, acceptance of online marketplaces, and lack of physical retail infrastructure in many places due to high realty costs, it adds.

"Online travel accounts for nearly 71 percent of the e-commerce business in India. This business has grown at a compound annual growth rate (CAGR) of 32 percent between 2009 and 2013. E-tailing, on the other hand, accounts for only 8.7 percent of organised retail and a minuscule 0.3 percent of total retail sales," the study shows.

The study also showed that the percentage of working women in India grew 43 percent year-on-year in 2013, which constitutes 10 percent of the active online users in India. The women focused share of e-commerce market will increase from 26 percent in 2013 to 35 percent in 2016, it predicts.