Turkey Central Bank last week banned the use of crypto assets in payments affecting the prices of Bitcoin and other cryptocurrency assets. 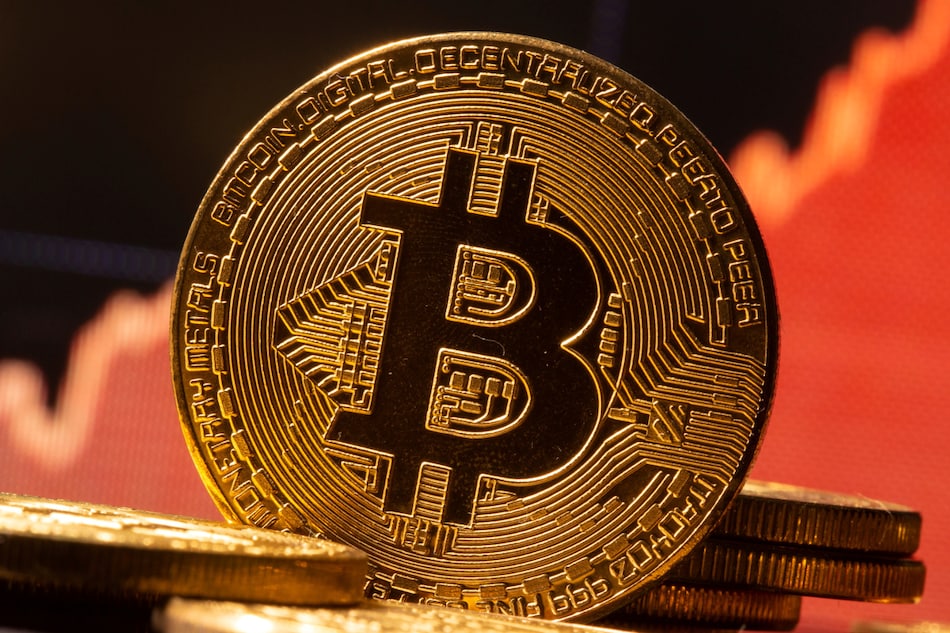 Turkey's Finance Ministry is working on wider regulations regarding cryptocurrencies, Central Bank Governor Sahap Kavcioglu said on Friday, adding the bank does not intend to ban them. In an interview with Turkish broadcasters, Kavcioglu said some details would be ready in two weeks.

The central bank last week banned the use of crypto assets in payments citing significant risks due to volatile market values. In legislation published in the Official Gazette, the central bank said cryptocurrencies and other such digital assets based on distributed ledger technology could not be used, directly or indirectly, as an instrument of payment.

In a statement, the central bank had said crypto assets were "neither subject to any regulation and supervision mechanisms nor a central regulatory authority," among other security risks.

"Payment service providers will not be able to develop business models in a way that crypto assets are used directly or indirectly in the provision of payment services and electronic money issuance," and will not provide any services, it said.

Last week, Royal Motor which distributes Rolls-Royce and Lotus cars in Turkey, became the first in the country to say it would accept payments in cryptocurrencies. Globally, giants such as Apple, Amazon, and Expedia also accept such payments.