Microsoft Surface Pro 8 is expected to launch on September 22. 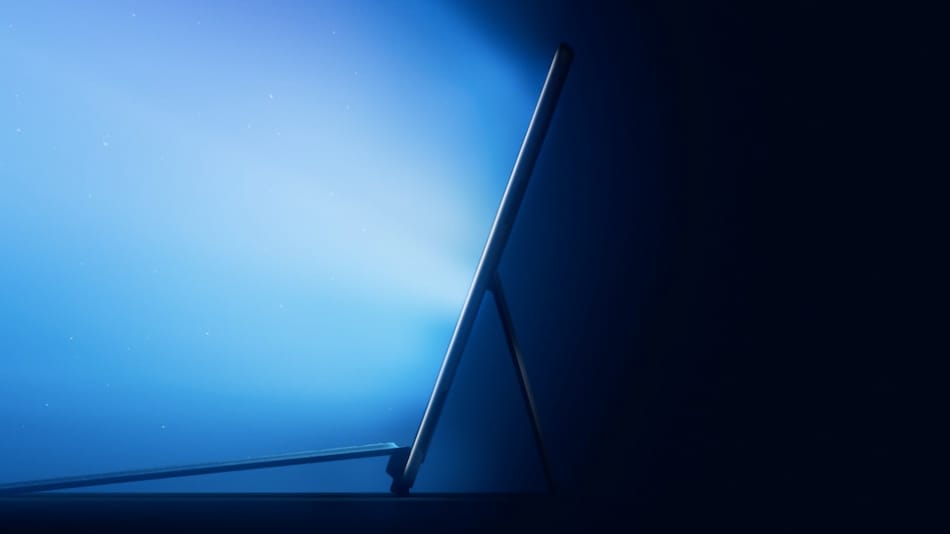 A tipster has posted details about the Microsoft Surface Pro 8 on Twitter. As per the post, Surface Pro 8 will feature a 13-inch display with a 120Hz refresh rate and narrow bezels. It will be equipped with 11th Gen Intel Core processor and ship with Windows 11. For connectivity, the laptop is said to have dual Thunderbolt ports.

In another tweet, the tipster has shared that the base variant of the Microsoft Surface Pro 8 will be priced at $799 (roughly Rs. 59,999).

Apart from the Microsoft Surface Pro 8 laptop, a new Surface Go 3 tablet is expected to be announced at Microsoft's upcoming Surface event. Surface Go 3 appears to be the successor to the Surface Go 2 and is expected to have a design similar to its predecessor but with upgraded specifications. It is said to use an Intel SoC. Past leaks suggest that Microsoft Surface Go 3 may come in two different models, and that both will use Intel chips. One model may be powered by the Intel Pentium Golf 6500Y processor paired with 4GB RAM and another is said to be powered by an Intel Core i3-10100Y processor paired with 8GB RAM. The Surface Go 3 is reported to feature a 10.5-inch full-HD display and ship with a fold-out stand. The tablet is said to be made of magnesium alloy.

Microsoft has not yet disclosed the list of devices it is planning to unveil at the forthcoming event. The company has announced that its next Surface hardware event will take place at 11am ET (8:30pm IST) on September 22.