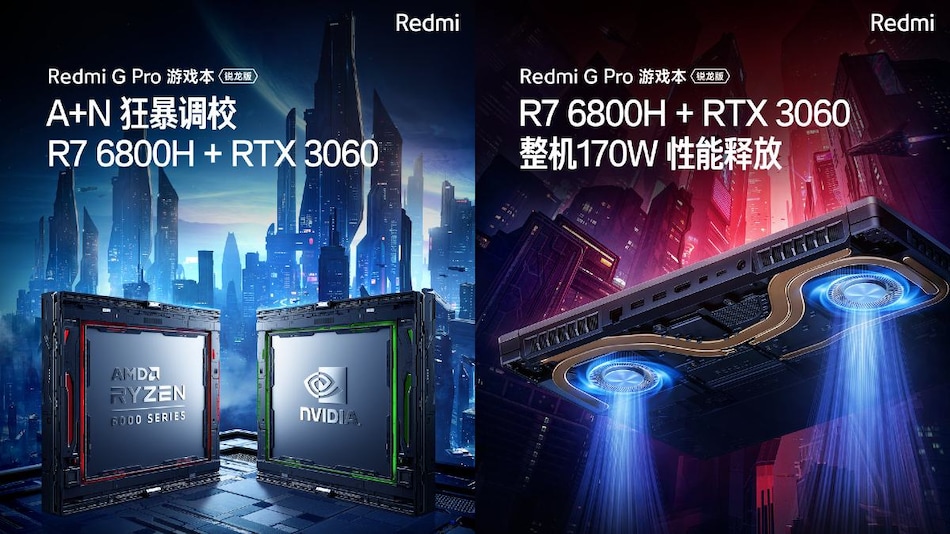 The Redmi G Pro Ryzen Edition gaming laptop will be launched and will go on pre-orders on September 7 in China, as per the photos shared by Weibing with both the posts shared on Weibo.

Redmi launched the Redmi G (2022) gaming laptop earlier this year in China with Intel 12th generation processors. It could be possible that both these laptops have different processors and GPU but share the same specifications in terms of design, display, speakers, and ports. Since, there is no information available in this regard, we will have to take this development with a grain of salt.