From an interview with Nucleya to one about a mechanical bowling machine. 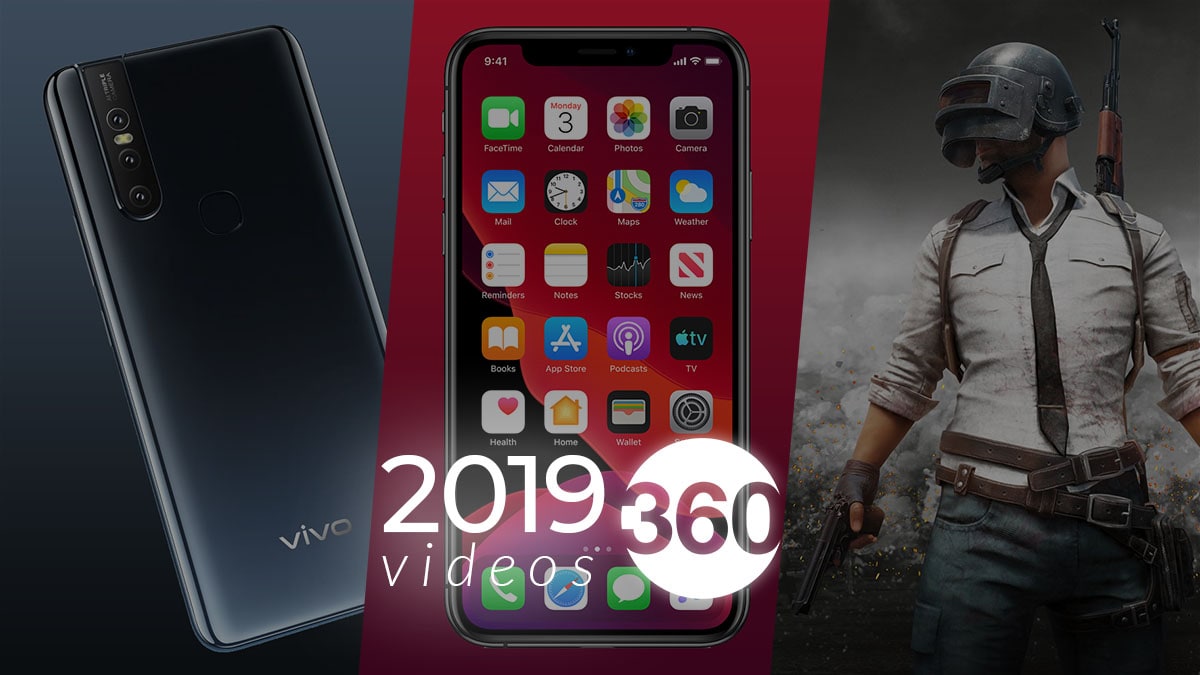 We make videos day in and day out at Gadgets 360, and your support has helped us grow in ways we never thought possible when we launched our video channels. This year we made some great videos that you appreciated a lot, as you can see by the number of views some of these videos have. Now that 2019 is coming to a close, it's time to list our most popular videos of the year. This best of 2019 list is based purely on numbers with the most viewed view of the year right at the end of this list.

We don't normally interview musicians, but we thought it'd be interesting to find out how musicians use technology. Even if we had tried to land the perfect musician to begin this series of videos, we don't think we could've found anyone better suited to this than Nucleya. He's eccentric and comes across as a calm and down-to-earth person in this interview. This is something you appreciated a lot, as we can see via the comments.

Many of you visit our channel to know more about smartphones, and our Samsung videos in particular do get more eyeballs than most others. The Samsung Galaxy A50 review is a prime example of that.

Redmi Note 7 Pro is one of the most popular phones on Gadgets 360, and a lot of you wanted to know how it fares against one of Samsung's strongest budget smartphones. The result is there for all to see in this video.

The interest in Samsung smartphones was not limited to budget devices. The Galaxy A80 is a premium smartphone and a lot of you wanted to see what it's all about.

Surprisingly enough, many of you wanted to know whether to buy the Vivo V15 or not. While the phone wasn't particularly exciting, its offline availability may have driven audience interest. Our review of this mid-range smartphone proved to be very popular.

Samsung's resurgence in the budget smartphone segment was cemented in 2019 and the Galaxy M30 was a prime example of that. This unboxing video was surprisingly more popular than our review of the smartphone.

Oppo F11 Pro is another of those phones that many of you searched for on our site. The smartphone's easy offline availability could have been one of the reasons for this. Our Oppo F11 Pro review was one of the most viewed videos on Gadgets 360 in 2019.

Every year, we do our best to highlight the best hidden features in each new version of iOS. This year we did it with iOS 13, which got over 300,000 views on our YouTube channel. It took us a long time to compile this list and make the video, but your appreciation justified our efforts.

2. Should PUBG Mobile Be Banned in India?

Amid reports of PUBG Mobile being banned from certain schools in India, we asked you whether the game should be banned in the country. Your answers made this video very interesting, and we're glad that you thought so too.

1. This Made in India Bowling Machine Can Hit 130kph Without Electricity

Why is a video from 2018 on a list of most popular videos of 2019? This is because it gained most of its over 500,000 views in 2019. During IPL 2019, YouTube's recommendation gods decided that people would enjoy a video about an Indian startup that built a mechanical bowling machine. We enjoyed shooting and producing this video, and it's really heartening to see that it became so popular.

Which is your favourite Gadgets 360 video of 2019? Let us know via the comments.