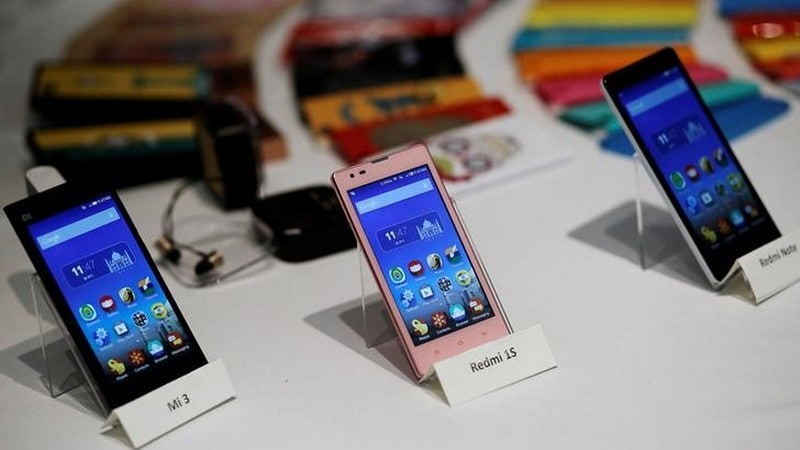 Aside from the fact that a host of products like television sets, imported mobile phones and LED lamps are going to become expensive with a hike in their basic customs duty, industry stakeholders are hopeful that the government's move will wash out the unorganised players in the consumer durables goods segment.

"Rise in import duty will surely impact players who were sourcing and importing large percentage of their LED lamp requirements. This will also impact the unorganised or unbranded segment which was importing cheap LED lamps and products from China," Puneet Dhawan, Senior Vice President and Business Head, Lighting, Orient Electric, told IANS.

Dhawan claimed that his company has indigenous manufacturing of more than 95 percent products and will have practically no impact due to the duty hike.

Import Tax on Phones, Cameras, and Televisions Increased; Move to Hurt Apple and Others

On November 15, the Finance Ministry increased the basic customs duty on a host of products, including electronic items like mobile phones and televisions, to curb surging imports -- making them more expensive -- and also to give a boost to the 'Make in India' programme.

Withdrawing the exemption of basic customs duty on LCD, LED and OLED panels, which are used in TV manufacture, the government has imposed a 7.5 percent duty.

"Many temporary players that are there in the market will suffer a setback. It will be a kind of wash-out for them because it will be very difficult for them to survive without inputs," said Riya Kabra, General Manager Commercials, Truvison, a Europe-based consumer electronics and appliances company.

Truvison, which entered the domestic market in 2016, offers a range of consumer durables like LED TVs, music systems and home appliances like air conditioners.

Kabra predicted that the surge in prices will be temporary and will soon stabilise.

"For us, the impact will be mild and short term. We had already anticipated this hike for the 'Make in India' concept. There would be a price hike definitely but that would be short term. By second quarter the prices will stabilise," Kabra told IANS.

Manmohan Ganesh, Chief Operating Officer, BPL, said that with the support of the government for domestic production, the industry will mature with more manufacturers available for critical parts and will curb imports.

"There used to be a time when we produced everything in-house. We were actually at a disadvantage when the government policies changed and allowed free or easy imports of these products. The government also signed free-trade agreements with some countries and products also came in cheap. It did not make sense to manufacture a lot of products (domestically)," Ganesh told IANS.

"Now with some amount of support to local manufacturers, we will also internally decide what more products we want to make locally," he added.

Ganesh further said: "We never had the scale or the opportunity because parts were not usually available. So even when we made a product, we were still dependent on international sources for certain critical components."

He expects the industry to mature further and critical parts to be manufactured in the country.

Regarding the hike of product prices, Dhawan said: "As far as hike in prices are concerned, this will surely lead to pressure on these (unorganised) players as with the current market dynamics they will find it increasingly difficult to pass the hike on to the consumers and perhaps would have to absorb most of it."

Ganesh added that unless the GST rates on televisions are brought down, there will be an impact on the prices for the entire industry, which in turn would affect sales.

"At the moment, so long as there is no reduction in the GST rate, the prices will go up and there could be some impact on sales. I do not believe it (the impact) will be large, since it will impact the entire industry," Ganesha said.

"When costs go up for a certain brand, that brand sale may come down. But if the whole industry, every manufacturer, takes the prices up, it does not mean that the customers will stop buying televisions or other appliances," he added.