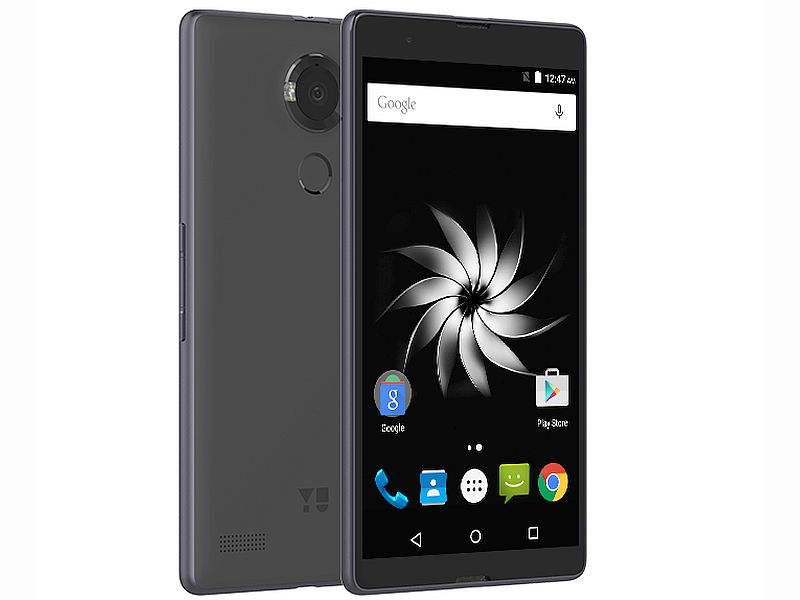 Highlights
Micromax subsidiary Yu Televentures is gearing up to launch its next flagship smartphone this month. Ahead of the launch, company founder Rahul Sharma spoke to Gadgets 360 about the company's strategy for upcoming smartphones and the relationship with Cyanogen. He confirmed that the upcoming Yu flagship will run Android with some customisations from the company, and not Cyanogen, as seen on its predecessor. Sharma revealed that the company has so far sold 2 million devices since Yu established itself as an independent brand, with a new flagship smartphone expected to launch later this month.

Talking about the upcoming smartphone, Sharma said that the company will be focusing on offering "pure Android experience" with a deep integration of Around Yu, a service aggregator platform that was introduced last year alongside the Yutopia flagship. He further hinted that the Around Yu will come with some new features.

"When we got Cyanogen things were moving fine but simultaneously we also launched an Android stock smartphone. The feedback we received for the stock Android from the community was they liked more of stock Android rather than Cyanogen OS. Although Cyanogen brings a lot of new customisation options but it also added some bugs with it."

"Now we have decided to go along with the stock Android experience but with a difference. We are working on something we call "Project Highway" internally. It's actually the source code supply chain management system which we are building," he continued.

According to Sharma, Yu's source code supply chain management system will be a platform where the company will drop source code from Google, chipset makers, and other code that is usually available only to the OEMs. He says this will enable the community developers and others to contribute to the company's source code. He added that it will be an open community that will enable the company to push Android updates quicker than competitors. Sharma stressed that no smartphone company in India has tried this in India so far.

On being asked about Cyanogen-Yu partnership and now Lenovo launching Z1 with Cyanogen OS in India, Sharma confirmed that the exclusivity no longer exists. He however added that this doesn't mean that Yu will not launch a smartphone running Cyanogen OS. He further revealed the company plans to launch successors to the popular Yu Yunique, Yu Yureka, and Yu Yutopia smartphones in 2016.

The company is also expected to introduce its own wallet with the next Yu flagship. Micromax had earlier this year announced that it will integrate a new wallet offering, powered by Visa and TranServ, for its smartphone users in an attempt to push its services business.

Sharma said that the new flagship smartphone will have the "fastest" fingerprint scanner. He however declined to detail on how it will work. The company is expected to confirm the launch date for the Yu flagship this week.