Apple, which sources LCD panels for iPhones from Japan Display, has also agreed to shorten payment periods and to put up $200 million. 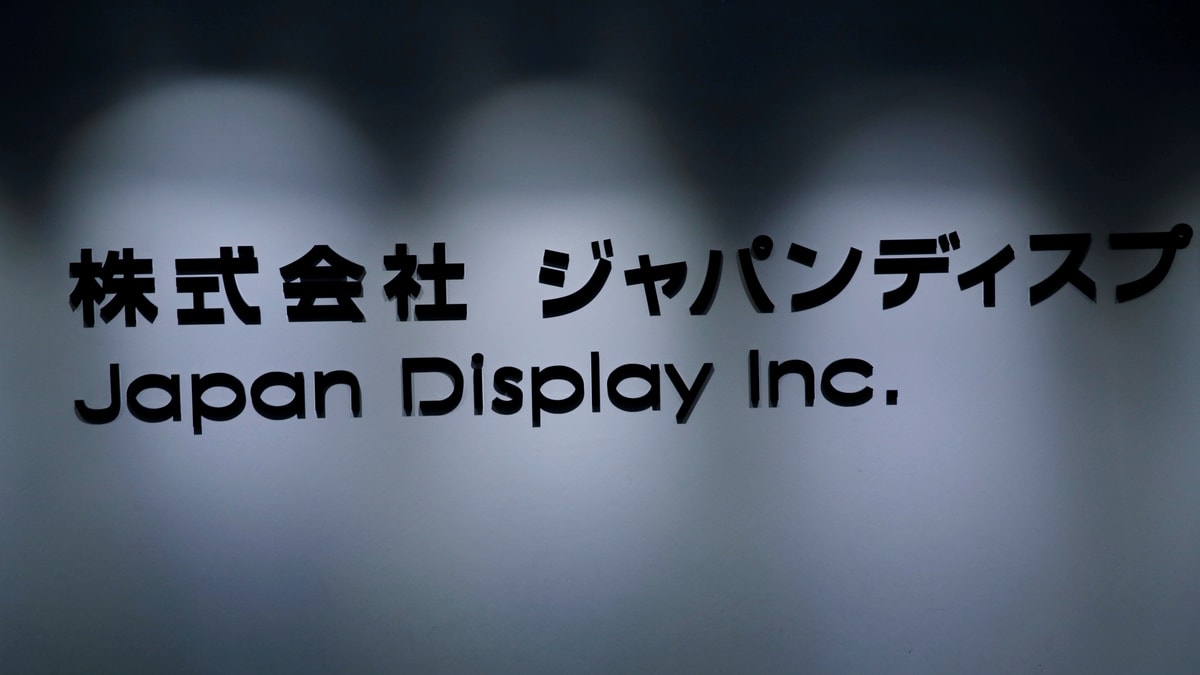 "It's a vote of confidence," one of them said on condition of anonymity because of the sensitivity of the matter.

Apple, which sources LCD panels for iPhones from Japan Display, has agreed to shorten payment periods and to put up $200 million. The US tech giant has rarely intervened to help distressed suppliers.

It will soon use organic light-emitting diode (OLED) screens from Japan Display for the Apple Watch, diversifying supplies currently dependent on LG Display.

Japan Display has been losing money for the past five years because of its late shift to OLED and a slowing smartphone market. Last month, it reported its 11th consecutive quarterly loss.

Bailout talks repeatedly derailed as Chinese investment firm Harvest and several other potential investors pulled out of the plan.

Japan Display was formed in 2012 when the liquid-crystal display businesses of Hitachi, Toshiba, and Sony merged in a government-brokered deal.

The company came under scrutiny last month after it began a review of past earnings reports following revelations that an executive, who was fired last year, had embezzled about $5 million.