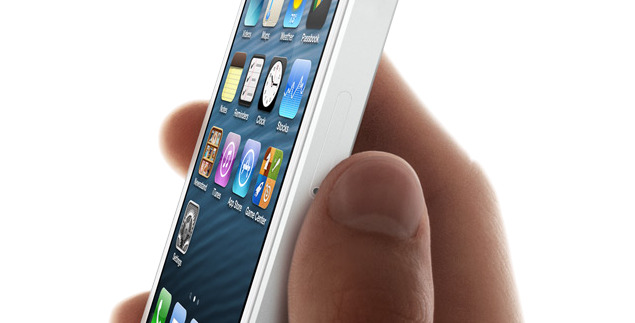 Apple announced the iPhone 5 at a press event in San Francisco on Wednesday and as expected the new phone will be using the recently approved nano-SIM standard. As there is a lot of confusion surrounding this new SIM card standard, we have compiled all the details about the nano-SIM cards.

The European Telecommunications Standards Institute (ETSI) introduced the Apple designed nano-SIM format back in June. It is 40 percent smaller than the current micro-SIM format and measures just 12.3mm wide by 8.8mm high, and 0.67mm thick.

"Today's SIM card designs take up a significant amount of space inside a mobile device. This space is more and more valuable in today's handsets which deliver an ever increasing number of features," ETSI noted in press release at the time of nano-SIM announcement.

The new SIM is no way different (apart from the size) than the existing SIM cards and it offers the same functionality.

Nano-SIM challenges
While the nano-SIM might be smaller, there is a downside to it. Unlike the micro-SIM cards, which could be made by simply cutting the normal SIM cards, nano-SIM cards cannot be made this way, as nano-SIM is also 15pc thinner than micro-SIM. So, even if normal/micro-SIM can be cut to the nano-SIM size, there is no way to reduce the thickness.

Update: Cutting a SIM/ micro-SIM into a nano-SIM may be possible after all

The consumers will have to get the nano-SIM cards directly from their telecom operators; however adapters can be used to convert nano-SIM cards to a micro-SIM or a normal SIM card.

Several adapters are already available in the market to allow users to get ready ahead of iPhone 5 availability. 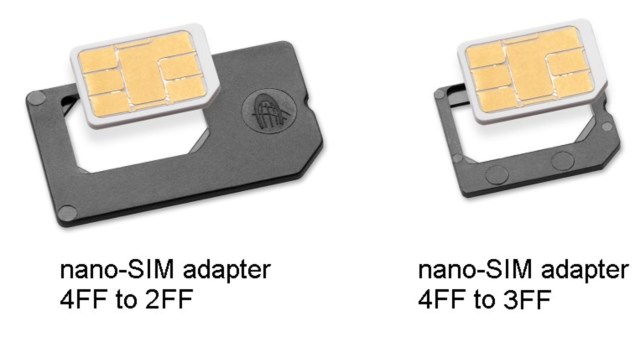 Nano-SIM availability
According to online reports, telecom operators have already procured nano-SIM cards anticipating their high demand because of iPhone 5 launch. There are millions of nano-SIM cards already lying in warehouses, ready to be released in the market.

Unconfirmed reports suggest that Indian telecom operators have also placed the orders for nano-SIM cards though there is no confirmation on the Indian launch of iPhone 5.

Also see: Cutting a SIM/ micro-SIM into a nano-SIM may be possible after all