Galaxy Z Fold Lite, the budget model of the Galaxy Z Fold 3, will reportedly launch in the first quarter of 2021. 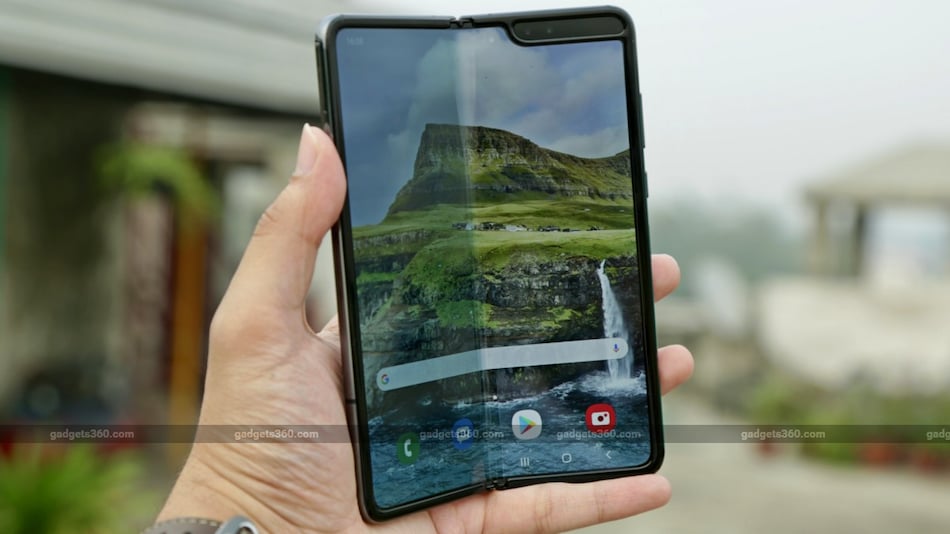 The report by The Elec also said that all three foldable Samsung models would use ultra-thin glass as cover windows and use the in-folding method for the design. Galaxy Z Fold Lite is slated by the research firm to be the budget model of the Galaxy Z Fold 3 and be launched in the first quarter of 2021.

As per the UBI research cited by The Elec, the external screen size of the Galaxy Z Flip 2 has increased from the 1.1-inch of the original Flip, but there is no change to the hole-punch display design.

Galaxy Z Fold 3 is predicted to have an under panel camera and offer stylus support. As per the report, the screen will have low-temperature polycrystalline oxide thin-film transistors, applied for better power-efficiency in the screen.

There has been plenty of speculation about the South Korean tech giant's plans for next year's foldable lineup, with this being the latest. The report also said that Samsung would be collaborating with LPKF of Germany to make the folding part of the screen more flexible.