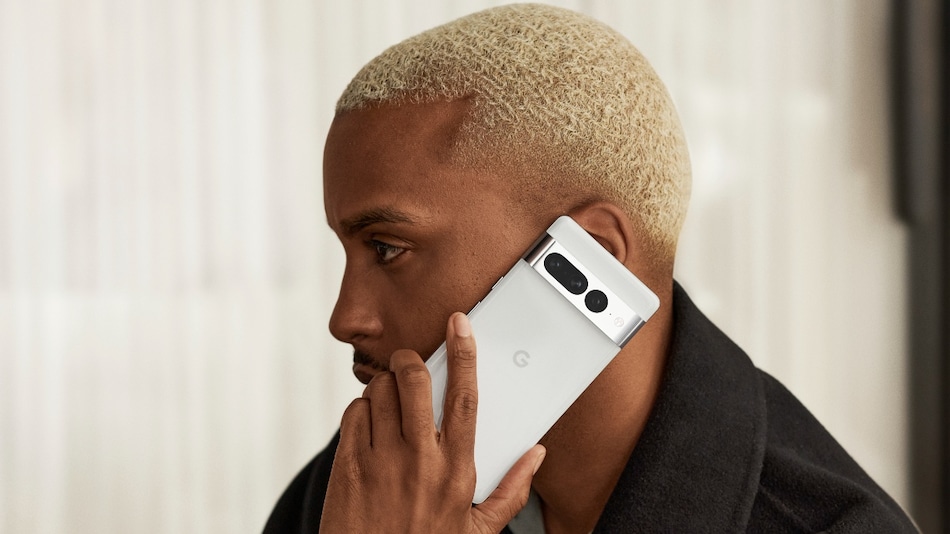 Google Pixel 7 Pro is powered by a Tensor G2 SoC

DxOMark has published a detailed camera review of the new Google Pixel 7 Pro. The Google smartphone has received an overall camera ranking of 147 on the benchmarks. This is higher than the 146 points received by the iPhone 14 Pro. The Pixel 7 series phone with Honor Magic 4 Ultimate now tops the list of top camera smartphones on DxOMark. They are followed by iPhone 14 Pro, Huawei P50 Pro, and iPhone 13 Pro in the third, fourth, and fifth positions, respectively.

The Google Pixel 7 Pro got 148 points for its still photography, 143 for zoom, and 143 for video. The phone scored 70 in Bokeh and 74 in preview. The latest handset seems to stand out in taking photos and videos with consistent results in all conditions. The DxOMark team has provided a few comparison shots to give a glimpse at the onboard advancements.

The DxOMark reviewers have given 109 points for the telephoto capabilities and 111 points for the wideness on the ultra-wide camera found on Google Pixel 7 Pro.

It got 113 points for exposure and 119 for colours in the photo. DxOMark notes that the handset offers good detail at all zoom ranges, from ultra-wide to long-range tele. Good contrast backlit portrait scenes, and fast and accurate autofocus in photos and video are the major improvements observed by the benchmarking website. Video recording on the Pixel 7 Pro has also improved and the phone got 106 points for exposure and 110 points for colours. Its 143 points for video recording performance is a little behind the closest competitor, iPhone 14 Pro, which was awarded 149 points by DxOMark. Meanwhile, the Honor Magic 4 Ultimate however scored 137 points.

DxOMark says the camera of Pixel 7 Pro shows shadow noise in high-contrast and low light scenes. Colour casts in indoor video footage and some loss of detail, and image noise at close-range zoom close-up shots are the other drawbacks noted by the website.