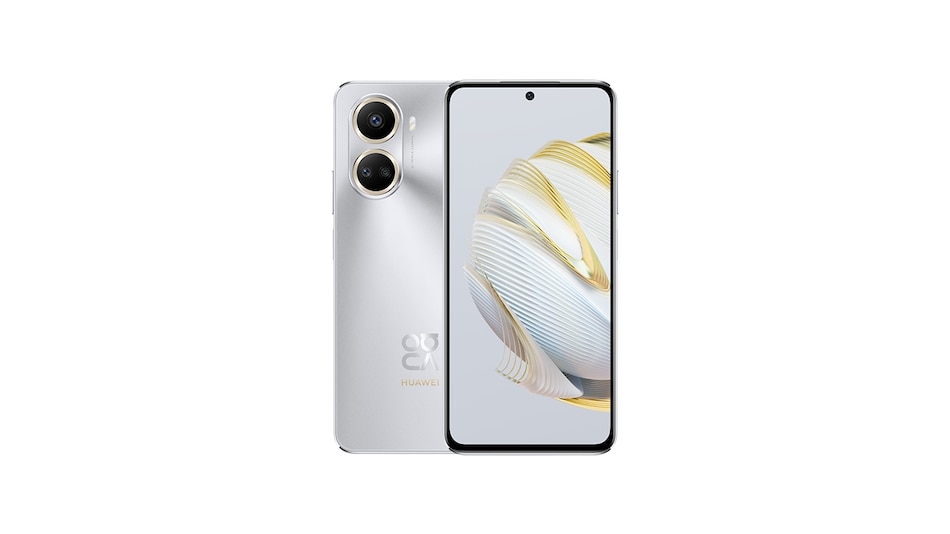 Huawei Nova 10 SE was launched in South Africa last week alongside the vanilla Nova 10, Nova 10 Pro, and Nova Y90, which have been available in the global markets for a few months. The Nova 10 SE sports a 6.67-inch flat OLED display, unlike the curved screens featured on the other two smartphones in the Nova 10 series. However, its main camera has been upgraded to a 108 megapixels sensor, higher than the 50-megapixel sensor found on its predecessor. The design of the rear camera module has also been altered on the newly launched Huawei Nova 10 SE.

The Huawei Nova 10 SE was unveiled last week in South Africa. It is sold in a single 8GB + 256GB storage configuration option. However, Huawei is yet to reveal the pricing and availability details for the handset. It could be the most affordable offering of the Nova 10 lineup.

As mentioned earlier, this smartphone sports a 6.67-inch flat OLED display with a 90Hz refresh rate and a centrally-placed hole-punch slot for housing the selfie camera. Huawei did not reveal the chipset that powers the handset. The other two smartphones in the Nova 10 series are powered by a Qualcomm Snapdragon 778G SoC, paired with 8GB of RAM.

The Huawei Nova 10 SE is equipped with a triple rear camera setup, including a 108-megapixel main camera along with 8-megapixel and 2-megapixel secondary sensors. This setup is a significant bump from the 50-megapixel primary camera on the other Nova 10 series handsets. However, it gets a 16-megapixel front-facing camera, compared to 60-megapixel sensors on the Nova 10 and Nova 10 Pro

The handset is equipped with 256GB of inbuilt storage. It houses a 4,500mAh battery with 66W Huawei SuperCharge fast charging support. The Huawei Nova 10 SE is 7.39mm thin and weighs about 184g, according to the company.