Pegatron has suspended operations at its Shanghai and Kunshan plants in China due to COVID-19 related lockdowns. 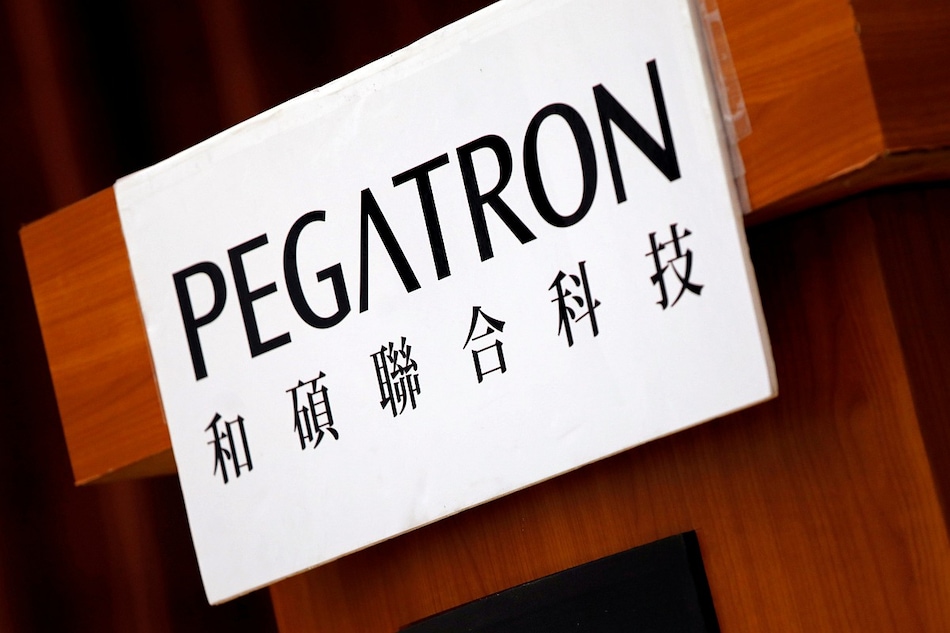 Taiwan's Pegatron Corporation, which assembles iPhones for Apple, said on Tuesday it had suspended operations at its Shanghai and Kunshan plants in China due to the government's strict COVID-19 protocols.

China has put Shanghai under a tight lockdown since late March and neighbouring Kunshan has also tightened curbs to control the country's biggest COVID-19 outbreak since the coronavirus was discovered in late 2019 in the city of Wuhan.

Global companies, from phone to chip makers, are highly dependent on China and Southeast Asia for production and have been diversifying their supply chains after the pandemic caused havoc.

According to Taiwan's Financial Supervisory Commission, as of April 7 a total of 161 listed Taiwanese companies reported their operations in Shanghai and Kunshan have stopped, 41 of them make electronics.

"In the best-case scenario, complete resumption of production may not be possible until late April or early May," analyst Ming-Chi Kuo with TF International Securities said, adding that Apple could minimise the impact due to its strong supply chain and relationship with the Chinese government.

Staffing, logistics and transportation issues are forcing manufacturers to rely on available inventory, barely meeting the needs of production lines and exacerbating component mismatches, according to data provider TrendForce.

A surge in shipments and demand for materials after lockdowns are lifted could also gridlock customs authorities, causing potential delivery delays, according to the TrendForce report.

Demand for iPhone units could also be hit as consumers divert funds from phones and gadgets to everyday essentials.

Pegatron said the resumption of work depended on the two plants being given clearance by the government.

The company said it will maintain close contact with customers and suppliers and "actively cooperate" with local governments to resume work as soon as possible.

The far larger Taiwanese firm Foxconn, the world's largest contract electronics maker, also assembles iPhones in China. Its operations in the southern city of Shenzhen were disrupted last month by a COVID-19 outbreak there.