Only 8 Million iPhone X Units Will be Manufactured in Q2 2018: Report 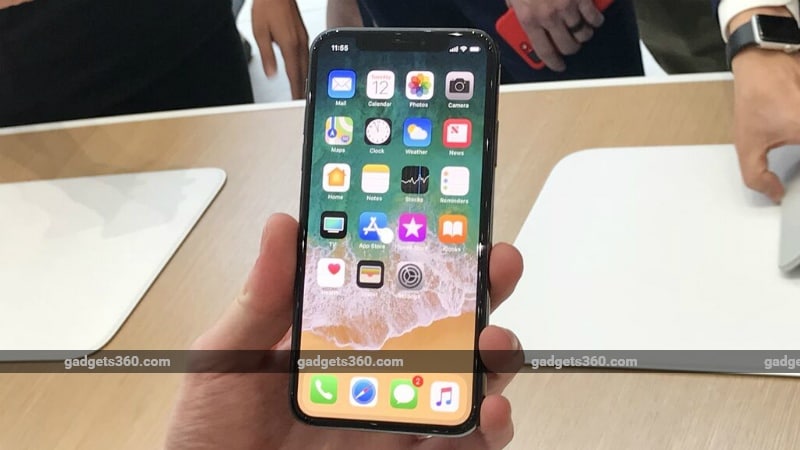 iPhone X may be garnering the lion’s share of the smartphone industry’s profits, but it doesn’t seem to be selling too well. The smartphone industry is in a small slump nowadays, and it looks Apple may have overestimated how many units of the iPhone X it could sell. According to a new report, the company has ordered only 8 million units of its flagship to be manufactured in the April to June period, an unusually small number considering it sold an estimated 73 million units in Q4 2017. This is because it still has leftover inventory of the iPhone X in stores which it needs to sell.

A report by Fast Company, citing sources with direct knowledge of Apple’s plans, says only 8 million units of iPhone X will be produced in the second quarter as the company aims to “burn off” the inventory it already has piled up.

This may be a fallout of the smartphone industry’s slowdown; it is said the production of smartphones will increase by only 5 percent in 2018, down from 6.5 percent last year.

This may also be the reason Apple is rumoured to be working on a 2018 iPhone model with the design of iPhone X, but an LCD display and a price tag starting at $550 (roughly Rs. 36,650). Along with this will be two other high-end models, both featuring the OLED panel like the current flagship, with prices to match. These new models are expected to launch in September this year. However, before that, Apple is said to be unveiling the iPhone SE 2 model, likely at WWDC 2018.