Micromax In Note 2 will be powered by MediaTek Helio G95. 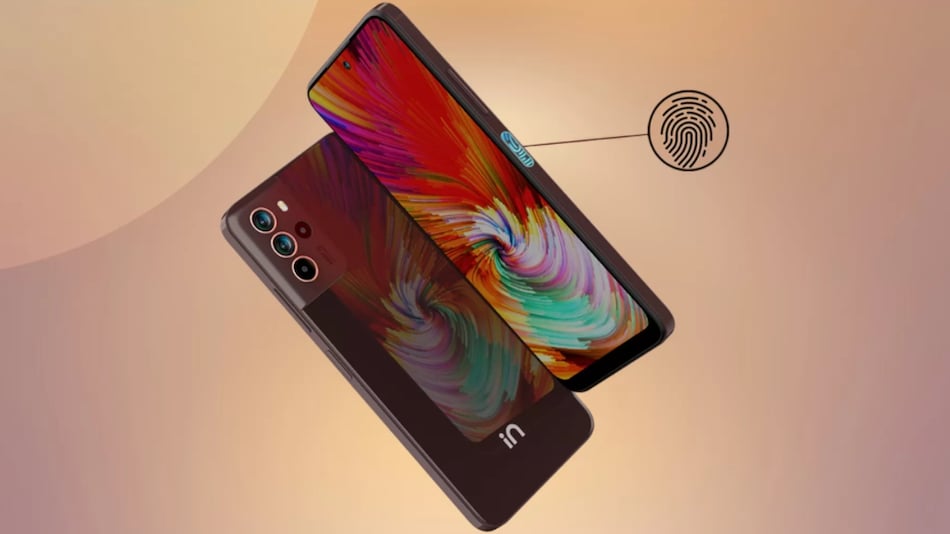 Micromax In Note 2 India launch has been set for January 25, the company announced via Twitter and Flipkart. The smartphone is a successor to the Micromax In Note 1 that was launched in November 2020. Micromax In Note 2 is teased to come with an AMOLED display, fast charging technology, and side-mounted fingerprint sensor. It will be exclusively available via Flipkart. Furthermore, a report hints at the alleged specifications of the upcoming smartphone from Micromax, which are not included in the official teaser.

As per a tweet by Micromax India, Micromax In Note 2 will be launched in January 25 with a “Dazzling Glass” finish. The company later tweeted to reveal that the phone will come with 30W fast charging support, will be powered by a MediaTek Helio G95 SoC with liquid cooling technology, and sport a 6.43-inch AMOLED display. As per the specifications teased on Flipkart, the phone will have a side-mounted fingerprint sensor as well.

While Micromax has already teased some Micromax In Note 2 specifications like glass finish, 6.43-inch AMOLED display, MediaTek Helio G95 SoC, side-mounted fingerprint sensor, and 30W fast charging via tweets and Flipkart, some further specifications have been leaked by MySmartPrice. The report suggests that the phone will be offered in 6GB and 8GB RAM options, paired with either 64GB or 128GB storage. The phone is said to run Android 11 out-of-the-box.

For photography, Micromax In Note 2 is said to come equipped with a quad rear camera setup, highlighted by a 48-megapixel primary sensor. There will be a 5-megapixel sensor and two 2-megapixel cameras, the report says. For selfies, the smartphone is claimed to come with a 16-megapixel shooter and it will be placed in a centrally aligned hole-punch cutout. Furthermore, the phone is tipped to pack a 5,000mAh battery with 30W fast charging support. The handset could be offered in Black and Brown colour options.