The issue was first reported by an iPhone 13 Pro user in October. 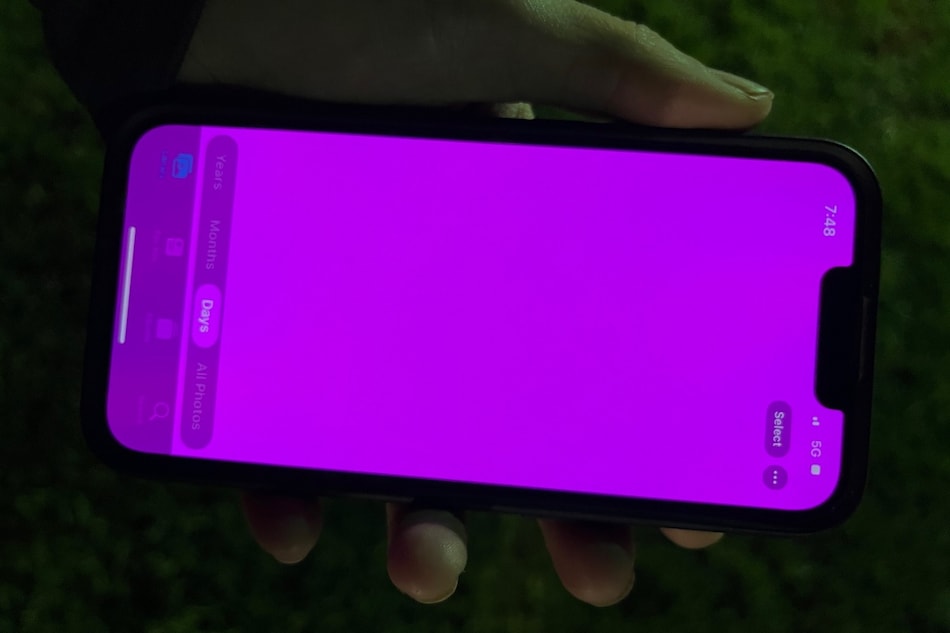 As initially reported by 9to5Mac, the pink screen issue on the iPhone 13 series is not new as a user raised the problem on the Official Apple Support Community forums in October. The user noted in the complaint that their iPhone 13 Pro screen was turning pink for a few seconds and resulting in random crashing.

The iPhone unit in the case received a replacement, but the complaint made on the Apple Support Community forums gained attention of some other users who also alleged the same pink screen issue with their iPhone 13 models.

Some affected users also complained about the pink screen issue with their iPhone 13 models on Reddit.

“This happened to me in the car the other day. It was preceded by my GPS being a few streets off until I power cycled it. During the cycle it [becomes] pink screened. [It has] been fine ever since,” one of the affected users complained on Reddit just last week.

Apple has not yet responded to user complaints made on its Support Community forums and Reddit. However, a report from MyDrivers noted has quoted a Weibo post where an Apple customer support executive has been cited suggesting that the company is aware of the problem, and it is causing the screen to turn pink due to a software issue.

The report says that the customer executive advised the user to install the latest update available after backing up their data and update all the installed apps to rule out the incompatibility between an app version and the iOS build that is resulting in the issue.

Gadgets 360 has reached out to Apple for clarity on the issue and understanding how users can be able to resolve it from their end. This article will be updated when the company responds.