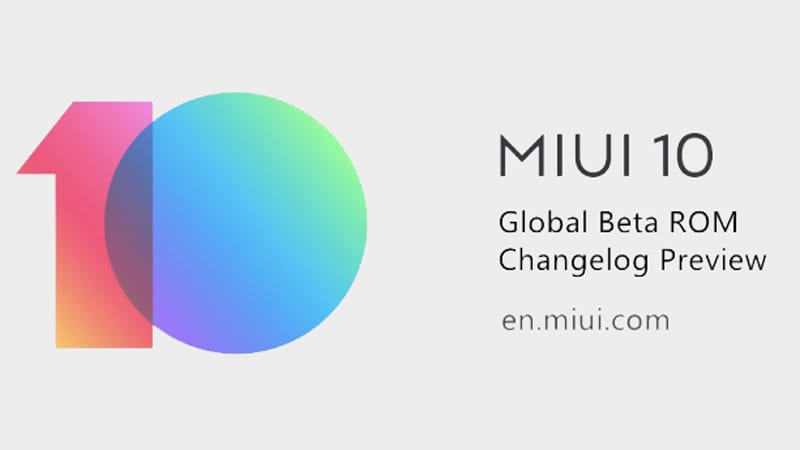 Xiaomi has been constantly tweaking the MIUI 10 for quite some time now. In the latest global beta update of the Android-powered MIUI 10 ROM, the Chinese smartphone maker has introduced a dark mode for its system apps like Phone, Contacts, Messaging, Gallery, Calculator, Notes, Screen Recorder, and Updater. This new update also brings dark mode to the notification shade, volume slider menu, and the recent apps menu. Xiaomi seems to have taken a similar approach to Google, which is said to be planning to introduce a dark mode in Android Q.

According to a report in Fone Arena, which first spotted the dark mode, Xiaomi has added the dark mode in its system apps in MIUI 10 Global Beta ROM 9.2.14, but the company still does not offer a system-wide dark mode. This dark mode is easier on the eyes and has a battery life benefit on phones with an AMOLED display. Since the AMOLED panels switch off the pixels that are black, it reduces the battery consumption.

The MIUI team announced the arrival of the latest global beta in a forum post, but it is yet to publish the changelog. So, we don't know what else is new in the ROM, except the dark mode.

The dark mode is only available in these apps and Xiaomi hasn't hinted if it has plans on rolling out a system-wide dark theme. The company is expected to roll-out MIUI 10 Global Beta ROM V9.2.14 for eligible users from February 15th. It is also important to note that the dark theme won't be available for older devices like the Mi 4, Mi 5 and the Redmi Note 3 Pro aka Redmi Note 3 in India as the company has dropped development for these devices after MIUI 10. Xiaomi has said to have started the development of a new and unique MIUI 11OS and we might be able to expect a complete system-wide dark mode when it is official.