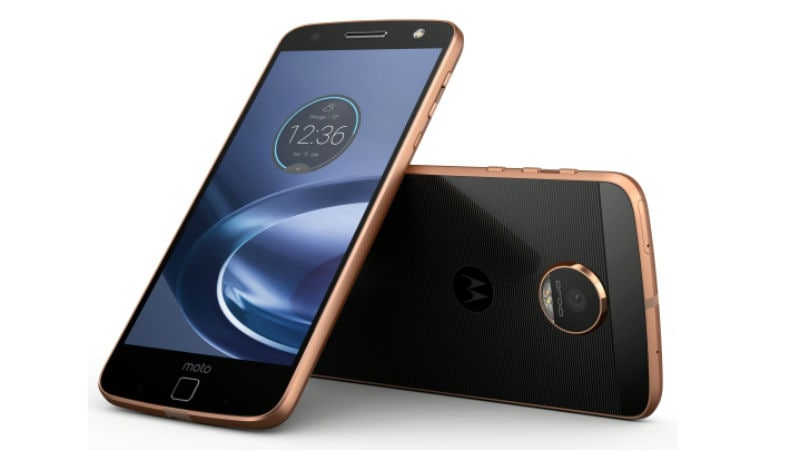 Motorola appears to have finally started rolling out the Android 8.0 Oreo update for its Moto Z smartphone. The latest Android update is said to be currently available only in Brazil but is expected to roll out in other regions soon. Users report the the start of the rollout on a Lenovo forum, and that US and European markets will have to wait for some time to get the update.

The Motorola Moto Z was launched in June 2016. It was then unveiled in India later in October running on Android 6.0.1 Marshmallow. The same year, the company rolled out the Android Nougat update for the smartphone.

However, Moto Z users can now expect to download the latest Android Oreo OS soon. As per a thread in a Lenovo site, the Android 8.0 update contains the March security patch and weighs in at around 1.4GB, as reported by The Android Soul. The update is available as an OTA but can also be manually downloaded on your smartphone. The update's software version is OPL27.76-51 and you can go to Settings > About Phone to check for the latest update, whenever it is available.

To recall, Moto Z sports a 5.50-inch display and is powered by 1.8GHz quad-core Snapdragon 820 SoC. It comes with 4GB of RAM and packs 64GB of internal storage that can be expanded up to 2TB via a microSD card. As far as the cameras are concerned, the Motorola Moto Z packs a 13-megapixel primary camera on the rear and a 5-megapixel front shooter for selfies. The handset is powered by a 2600mAh non-removable battery.