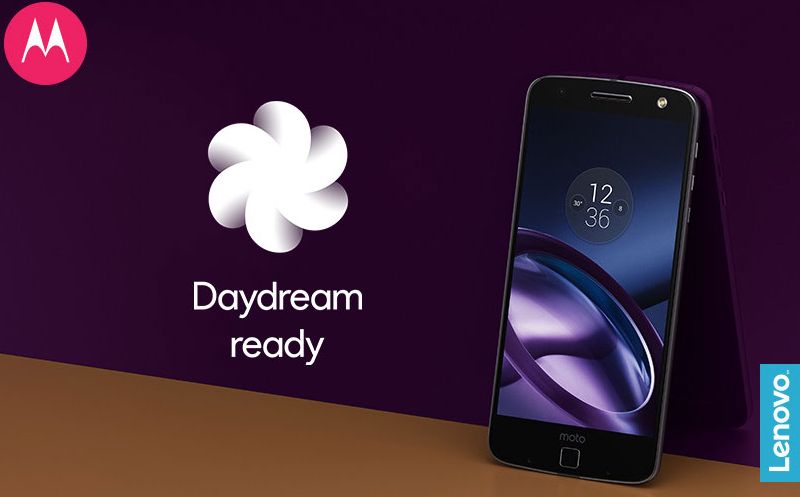 Unfortunately, the company hasn't provided the official changelog for the Android 7.0 Nougat update for the smartphones. Motorola however stresses that with the upgrade to Android 7.0 Nougat, Moto Z and Moto Z Force will be compatible with Daydream, which is Google's platform for mobile VR.

The company stresses that the Moto Z and Moto Z Force will become "first smartphones from another manufacturer to be recognised by Google as Daydream-ready devices."

To experience Daydream, users will however need a Daydream compatible headset - for now, Google's own Daydream View VR headset and controller, available at Verizon, Best Buy, and the Google Store in the US.

Some of the Moto-specific updates that were detailed for the Moto G4 and Moto G4 Plus, beyond what Android 7.0 Nougat brought, included a new Moto action called Swipe to shrink the screen. On the Moto G4 Plus, the company added a new setting to disable and enable locking the screen when the screen is on and when the user touches the fingerprint sensor.