A phone listed on certification websites with model number XT2129 may launch as Motorola Capri Plus 21. 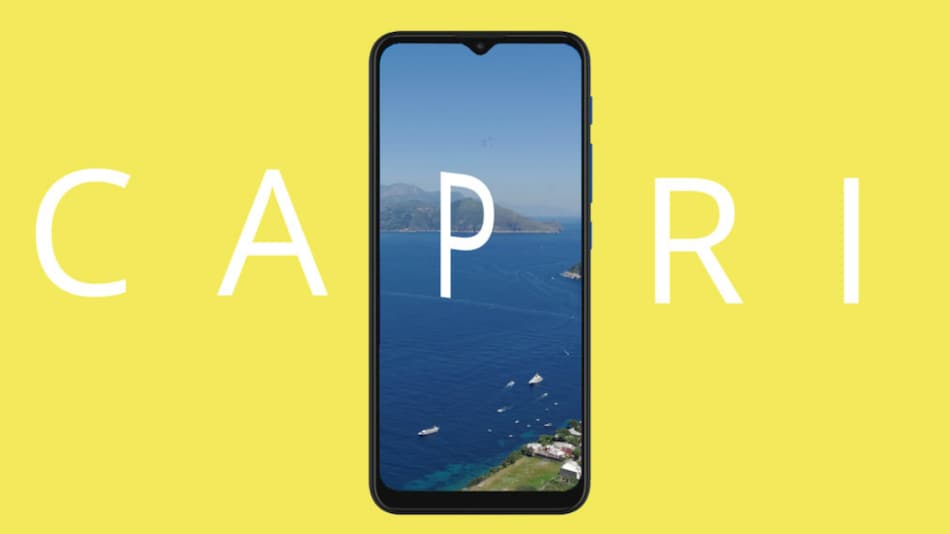 As per the Geekbench listing, the Lenovo XT2129-3, said to be a variant of the rumoured Motorola Capri Plus, has scored 306 points in single-core and 1,258 points in multi-core tests. The phone has been listed with 4GB of RAM and Android 11 out of the box. The name of the Qualcomm SoC has not been specified. However, as per a tweet by tipster Abhishek Yadav, the Motorola phone could come with the Snapdragon 662 SoC under the hood. Separately, a Motorola smartphone with model number XT2129-2 (believed to be a variant of the Motorola Capri Plus) has also been certified by US FCC.