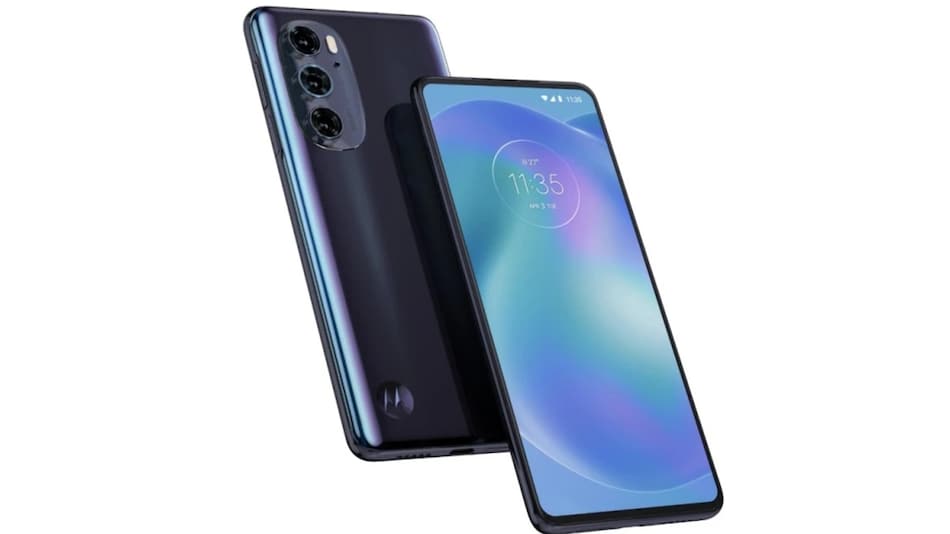 As per a report by TechGoing, Motorola Edge 30 Ultra or Motorola Edge X30 Pro with model number XT2241-1 has bagged certification from China's 3C website. The charger reportedly spotted along with the phone carries model number MC-1258, indicating 125W fast charging support in the upcoming device.

Motorola recently announced the launch of a new smartphone in China in July via Weibo. The images shared by the company confirmed the presence of Qualcomm Snapdragon 8+ Gen 1 SoC and a 200-megapixel camera on the phone. As mentioned, the anticipated model could be called Motorola Edge X30 Pro in China and Motorola Edge 30 Ultra in other markets. Although the company has not confirmed the moniker yet, the phone has been subject to several leaks in the past.