Nokia 6.3 was expected to launch alongside the Nokia 7.3 in November but the company did not make any announcements. 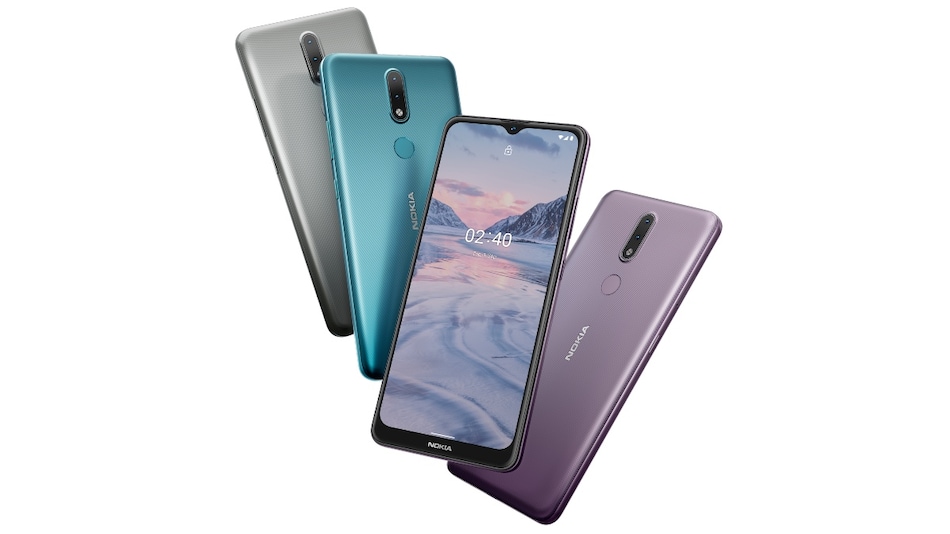 Nokia 6.3 (could also be named Nokia 6.4) and Nokia 7.3 (could also be named Nokia 7.4) smartphone models may come with 4,500mAh and 5,000mAh batteries, respectively. Battery models for the two phones have reportedly been spotted on TUV Rheinland certification website, where the 4,500mAh battery comes with model number CN110 and the larger 5,000mAh battery comes with model number WT340. There is no information on whether the two battery models will support fast charging. As of now, Nokia licensee HMD Global has not shared any information on the Nokia 6.3/ Nokia 6.4 or Nokia 7.3/ Nokia 7.4, or what the phones could eventually be named.

According to a report by NokiaPowerUser, two battery models with model numbers CN110 and WT340 have been spotted on TUV Rheinland certification website. The two models are being speculated to belong to Nokia phones that could be Nokia 6.3/ Nokia 6.4 and Nokia 7.3/ Nokia 7.4. The CN110 battery model number is for a 4,500mAh battery and this is expected to come with either the rumoured Nokia 6.3 or Nokia 6.4. The battery with model number WT340 has been listed with 5,000mAh capacity and is expected to belong to Nokia 7.3 or Nokia 7.4. The listing does not reveal any further information about the batteries.

HMD Global was expected to launch new Nokia models this year but it seems like that will not be the case. The company was expected to unveil Nokia 7.3 5G and Nokia 6.3 in Q4 this year and there were also rumours of the two phones being announced in November. It seems like the company will be coming out with these purported new smartphones next year, presumably in early 2021.

This month, Nokia 5.4 and Nokia C1 Plus were launched as budget-friendly smartphones for the European market. It is unclear if and when these phones will make their way to the Indian market.