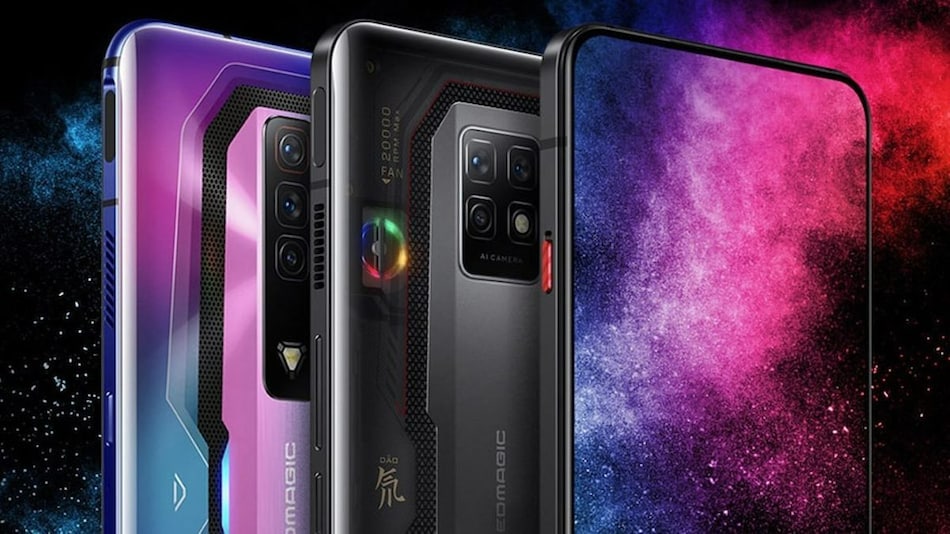 Nubia had launched its flagship series of gaming smartphones earlier this year in February, which includes two models — Red Magic 7 and the Red Magic 7 Pro. These smartphones boast high-end specs, including the Snapdragon 8 Gen 1 SoC. The base model hit the global markets in March and now the Red Magic 7 Pro global launch event has been set for April 12. Both the models have already made their debut in the home market of China. The Pro model gets a display with a faster refresh rate and the Red Core 1 dedicated gaming chip, unlike the base variant.

Nubia has announced on its official website that the Red Magic 7 Pro global launch event will be held on April 12 at 8am EST (5:30pm IST).

As mentioned, both Red Magic 7 and Redmi Magic 7 Pro have been launched in China in February. The Nubia Red Magic 7 Pro runs on the Android 12-based Red Magic 5.0. It sports a 6.8-inch AMOLED full-HD+ display with a 960Hz sampling rate and a 120Hz display refresh rate. It is powered by a Snapdragon 8 Gen 1 SoC, paired with a Red Core 1 chip. This dedicated gaming chip is programmed to handle tasks such as improved shoulder triggers, low response rate (7.4ms), sound, vibration, and lighting effects. The handset boasts the ICE 9.0 cooling system with an RGB fan, a “canyon air duct” with a double air inlet design, a front metal heat sink, and VC cooling.

For optics, the Red Magic 7 Pro features a triple rear camera setup, headlined by a 64-megapixel primary sensor. There is also an under-screen 16-megapixel selfie camera in the front. The handset is fitted with a 5,000mAh battery with support for 135W fast charging. It packs up to 18GB of LPDDR5 RAM and up to 1TB of UFS 3.1 storage.