Apart from OnePlus 9 Pro, we may also see LTPO displays on the iPhone 13 Pro models. 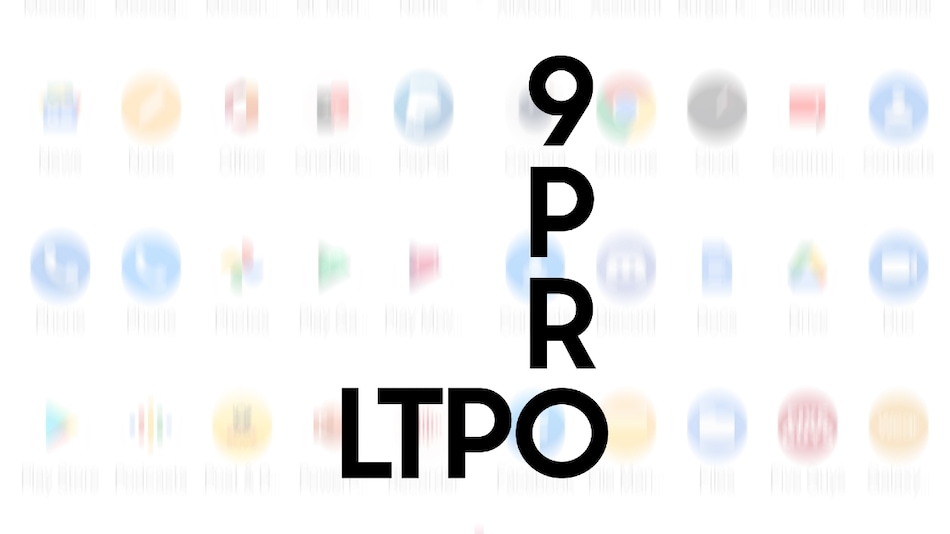 OnePlus 9 Pro could have a low-temperature polycrystalline oxide (LTPO) OLED panel, as per tipster Max Jambor. The same display has been used by Apple in Apple Watch SE, and we may also see them in the iPhone 13. The same display has already been seen on the Samsung Galaxy S21 series, and as per reports, Samsung Galaxy Note 20 Ultra also used the LTPO display. The LTPO display consumes less power as compared to low-temperature polycrystalline silicon (LTPS) panels that are used in smartphones today.

As per a tweet by Jambor, first spotted by GSMArena, the OnePlus 9 Pro could come equipped with an LTPO display. Previous reports suggest the smartphone will feature a 6.8-inch Quad HD+ display with a 1,440x3,120 pixels resolution and a 120Hz refresh rate. It is also tipped to come with a 3.8mm single hole-punch cutout in the top-left corner of the screen.

As mentioned, this LTPO panel is reported to consume up to 16 percent less power that the LTPS displays. Samsung used it in the Galaxy S21 series of smartphones, and reports suggest that even Galaxy Note 20 Ultra also came with LTPO panels. Apple is also said to use this on the upcoming iPhone 13 smartphones, and has already used it on Apple Watch SE.

OnePlus 9 Pro is also rumoured to be powered by the Qualcomm Snapdragon 888 SoC, paired with up to 12GB of RAM and 256GB of onboard storage. The phones may come with Android 11 out-of-the-box. The phone is expected to pack a 4,500mAh battery with 65W fast charging.