Oppo Reno 5Z is quite similar to the Oppo F19 Pro+ 5G that was launched in India last month. 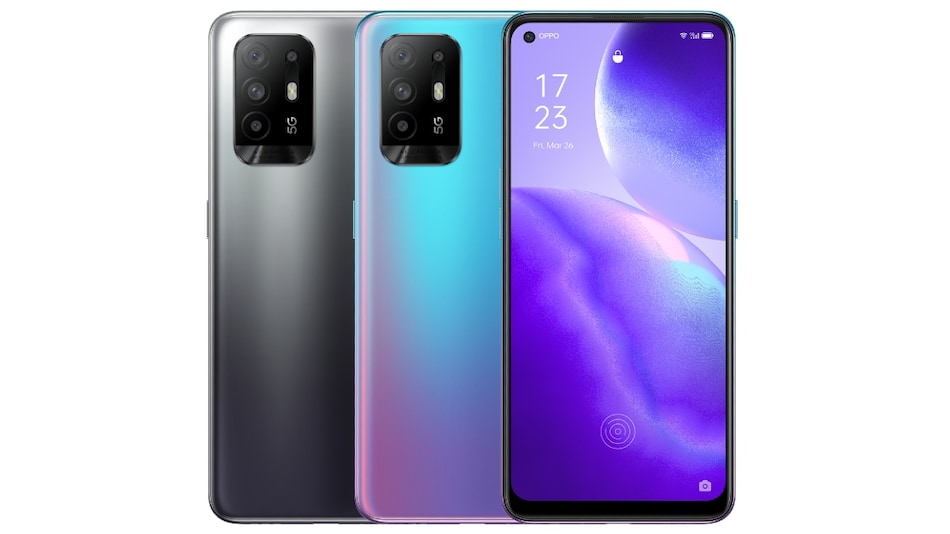 Oppo Reno 5Z 5G smartphone was launched in Singapore on Wednesday, April 7. The smartphone is quite similar to the Oppo F19 Pro+ 5G that was launched in India last month. Among the major differences between the two phones is that the Oppo Reno 5Z comes with support for a single SIM and 30W VOOC Flash Charge 4.0. The smartphone is powered by MediaTek Dimensity 800U SoC and has a quad rear camera setup headlined by a 48-megapixel primary sensor.

In terms of availability, the Oppo Reno 5Z 5G can be purchased from e-commerce sites Lazada and Shopee. Oppo is offering an unnamed True Wireless Stereo (TWS) earbuds worth SGD 69 (roughly Rs. 3,800) with the purchase of the smartphone.

iPhone SE 3 With 4.7-Inch Display Tipped to Launch in 2022, 6.1-Inch Model May Launch in 2023
The Falcon and the Winter Soldier’s Emily VanCamp Tells Us What’s Up With the New Angry Sharon Carter