Oppo Reno 9 series is set to debut in China on November 24 at 2:30pm local time. 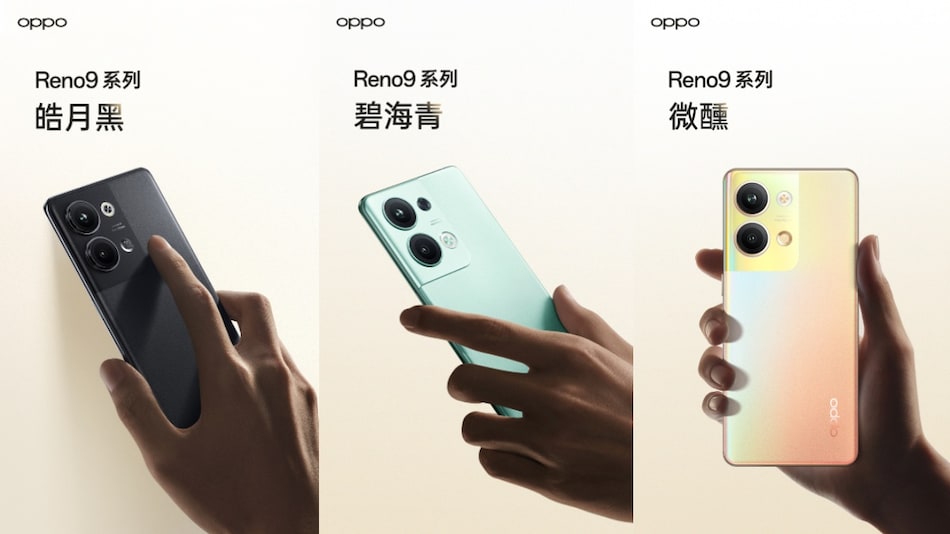 In addition, these Oppo smartphones will feature a 32-megapixel selfie camera with autofocus. The company had already confirmed that the Oppo Reno 9 series will be equipped with a MariSilicon X imaging neural processing unit (NPU). It is set to launch in China on November 24 at 2:30pm local time / 12:00pm IST.

Oppo has revealed the design of the Oppo Reno 9 series confirming that these smartphones will sport a centrally-aligned hole-punch slot. They will also be offered in three different colour options. Furthermore, the regular Oppo Reno 9 will come with 8GB of RAM and 256GB of storage, and weigh about 174g. The Oppo Reno 9 Pro is confirmed to pack up to 16GB of RAM and 256GB of onboard storage. Both of these models will feature a 4,500mAh battery and have a thickness of 7.19mm.