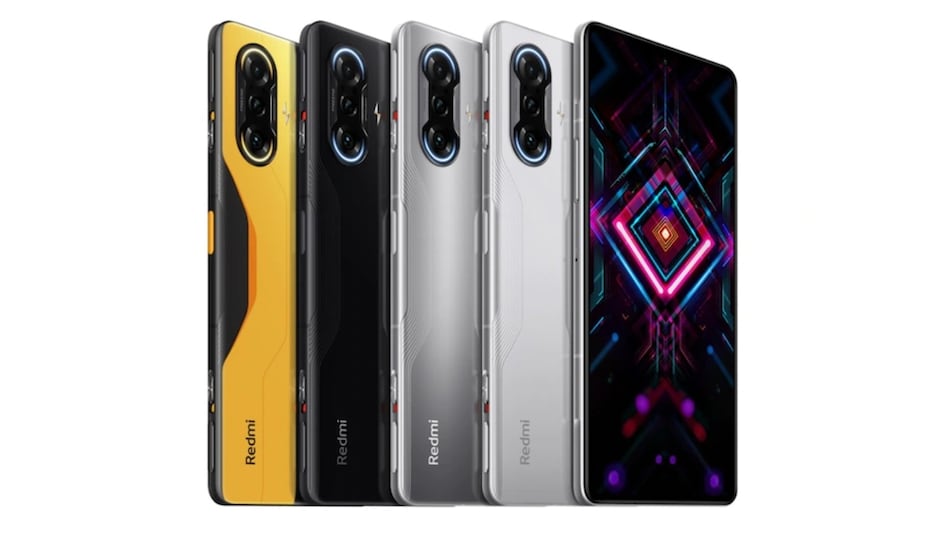 Poco F3 GT will be launched in India in the third quarter of 2021, a company executive has confirmed. Anuj Sharma, who is the Country Director of POCO India, shared a 30-second video on Twitter that also shows the smartphone will be powered by the MediaTek Dimensity 1200 SoC. In his tweet, Sharma also talks about triggers, both of these clues align with a previous rumour that Poco F3 GT will be a rebadged version of the Redmi K40 Gaming Edition, which currently sells in China only. That handset features dedicated gaming triggers, the MediaTek Dimensity 1200 SoC, and up to 12GB of RAM.

As mentioned by Sharma in his tweet, the Poco F3 GT will be launched in Q3 2021, which starts from July 1. As per an earlier reportreport, the Poco smartphone could be rebranded the Redmi K40 Gaming Edition.

"Locked & loaded, finger on the triggers" The next F is closer than ever.

The Poco F3 GT may run Android 11 with MIUI 12.5 and feature a 6.67-inch full-HD+ (1,080x2,400 pixels) AMOLED display. It will be powered by an octa-core MediaTek Dimensity 1200 SoC, however, there is no information on the variants that will be launched in India, though if we go by the Redmi K40 Gaming Edition, we can expect up to 12GB of RAM and 256GB of inbuilt storage. As far as cameras are concerned, the phone is tipped to feature a triple rear camera setup that has a 64-megapixel primary sensor with an f/1.7 aperture lens, coupled with an 8-megapixel ultra-wide-angle shooter and a 2-megapixel macro shooter. A 16-megapixel selfie camera sensor is said to be at the front.

The Poco F3 GT is expected to have Wi-Fi 6, Bluetooth v5.2, GPS/ A-GPS/ NavIC, and a USB Type-C port for connectivity. It may come with an Infrared (IR) blaster as well as a side-mounted fingerprint sensor. The phone is expected to pack a 5,065mAh battery and 67W fast charging. All these leaked specifications match the Redmi K40 Gaming Edition.