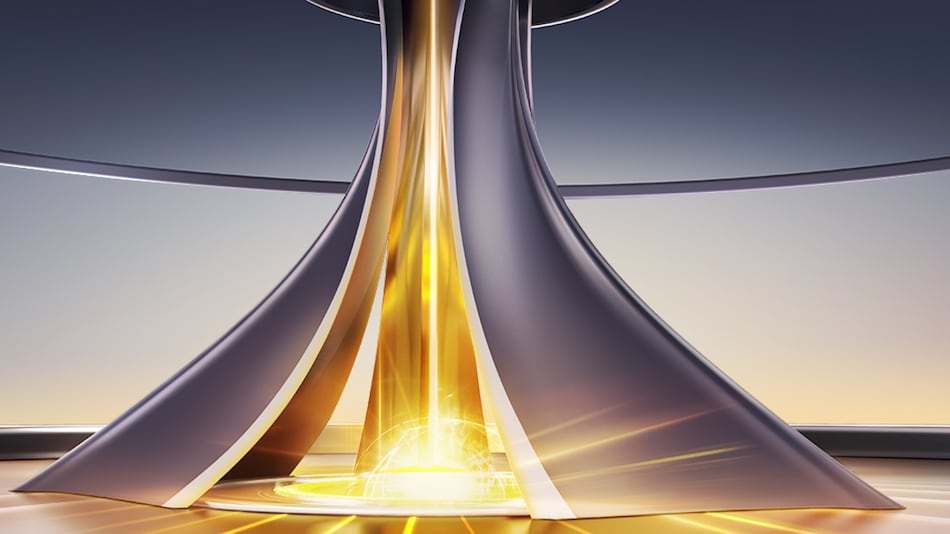 Poco X4 GT will make its debut in the global market on June 23. Days before the formal launch, the key specifications of the handset surfaced online. It is said to pack a triple rear camera unit led by a 64-megapixel main sensor. It is tipped to offer up to 256GB of onboard storage and could carry a 5,080mAh battery. The Poco X4 GT is confirmed to be powered by MediaTek Dimensity 8100 SoC and it will feature a 144Hz LCD display. It is teased to support 67W fast charging as well.

Tipster Yogesh Brar (@heyitsyogesh) has suggested the specifications of the Poco X4 GT on Twitter. As per the leak, the handset will run on Android 12-based MIUI 13 and could pack a 6.6-inch full HD+ LCD display with a variable refresh rate of up to 144Hz. It is said to come in two RAM options — 6GB RAM and 8GB RAM —and two memory options — 64GB and 128GB storage. Poco recently confirmed the presence of MediaTek Dimensity 8100 SoC in the Poco X4 GT.

For optics, Poco X4 GT is said to carry a triple rear camera unit. It is tipped to include a 64-megapixel main sensor, 8-megapixel ultra-wide sensor and a 2-megapixel macro sensor. For selfies, the phone could include a 20-megapixel sensor at the front.

Further, it is said to feature a side-mounted fingerprint sensor for authentication. The phone could be IP53 rated for water and dust resistance and is said to include stereo speakers. According to the tipster, the phone will have a 5,080mAh battery. The Poco X4 GT is confirmed by the company to offer 67W fast charging support.

The Poco X4 GT will be unveiled globally on June 23 at 8pm GMT (5:30pm IST) through an online event streamed live via the company's YouTube, Twitter, and Facebook channels. Poco will also announce the Poco F4 5G alongside the Poco X4 GT.