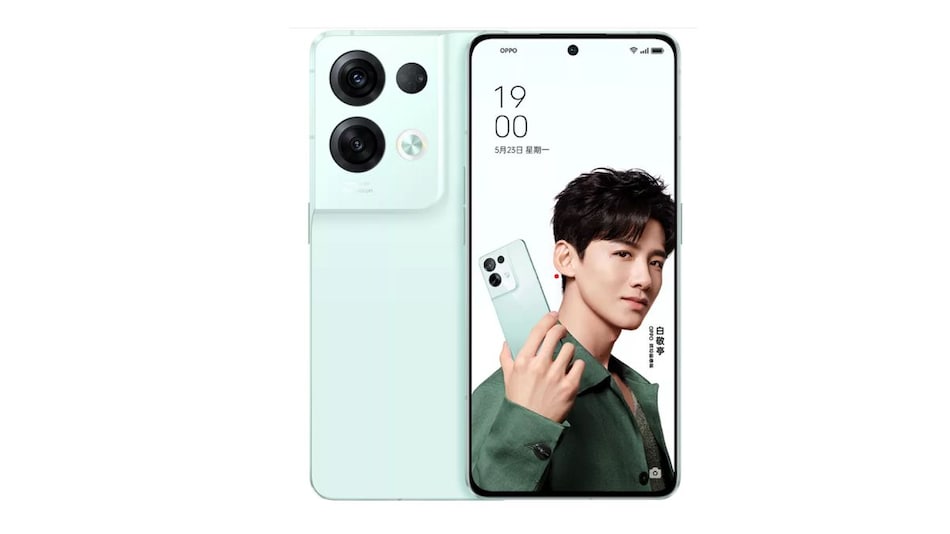 Oppo CPH2357 has been spotted on the Geekbench benchmarking website with an octa-core SoC and 12GB of RAM. The model number CPH2357 reportedly belongs to the global variant of the Oppo Reno 8 Pro 5G. The listing of the handset signals towards an imminent global launch. The smartphone is said to be powered by a MediaTek Dimensity 8100 or 8100-Max SoC coupled with the Mali-G610 MC6 GPU. The smartphone can be seen listed on the benchmarking website running Android 12.

An Oppo smartphone with the model number CPH2357 has been listed on the Geekbench benchmarking website with 12GB RAM, Android 12, and an octa-core SoC with base frequency of 2GHz. The listing also reveals that the smartphone has scored 898 in single-core performance and 3,555 in multi-core performance.

According to a report from MySmartPrice, the listed handset is the global variant of the Oppo Reno 8 Pro. The smartphone is said to be powered by a MediaTek Dimensity 8100 SoC or a Dimensity 8100-Max SoC coupled with the Mali-G610 MC6 GPU. The listing hints towards an imminent launch of the smartphone in India and other markets.

Oppo Reno 8 series was launched in May in China. The series included Oppo Reno 8, Reno 8 Pro+, and Reno 8 Pro. According to a report, Oppo Reno 8 Pro has been tipped to launch in India with the specifications of the Oppo Reno 8 Pro+ as the latter might not debut in the country.

As previously mentioned, the Indian variant of the Oppo Reno 8 Pro is expected to be powered by either a MediaTek Dimensity 8100 or a Dimensity 8100-Max coupled with 12GB of RAM and Android 12. Since the smartphone is said to come with the specifications of the Chinese variant of Oppo Reno 8 Pro+, it can be expected to get a 4,500mAh battery with 80W fast charging support. It can also feature a 6.7-inch OLED display with full-HD+ (1,080x2,412 pixels) resolution, 120Hz refresh rate, and Corning Gorilla Glass 5 protection. The upcoming smartphone can get a 50-megapixel primary camera, an 8-megapixel ultra-wide angle lens, a 2-megapixel macro lens, and a 32-megapixel selfie camera.