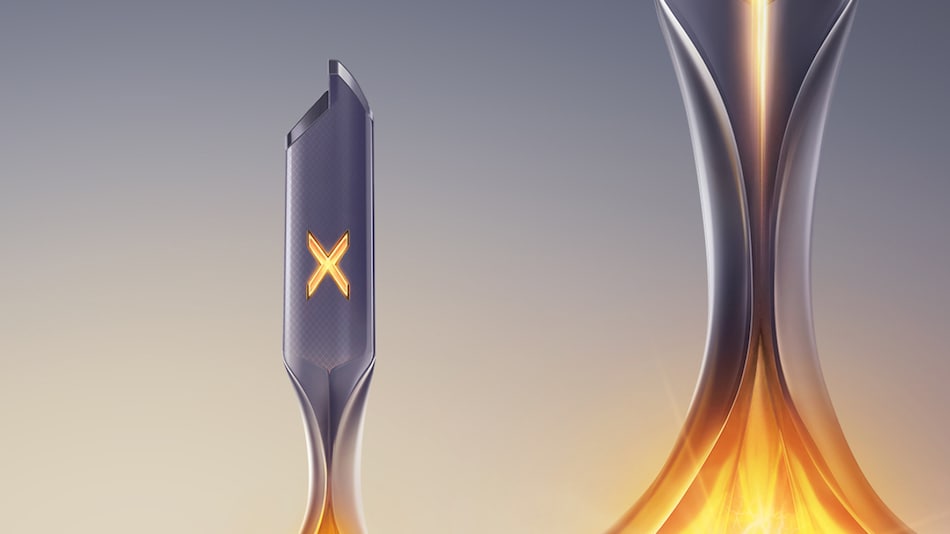 Poco X4 GT is all set to hit the global market on June 23. The new Poco X series phone will be launched alongside the Poco F4 5G through a virtual event that will be held on the company's official social media channels. Separately, Poco X4 GT with model number 220412165G has allegedly appeared on the Telecommunications and Digital Government Regulatory Authority (TDRA) website. The Redmi Note 11T Pro is largely being speculated to be rebranded as Poco X4 GT. The Redmi Note 11T is powered by the octa-core MediaTek Dimensity 8100 SoC and features a triple rear camera setup led by a 64-megapixel primary sensor.

The new Poco X4 GT will be launched globally on June 23 at 8pm GMT (5:30pm IST) through an online event streamed live via the company's YouTube, Twitter, and Facebook channels. Poco will announce the Poco F4 5G alongside the Poco X4 GT. The former is also confirmed to arrive in the Indian market simultaneously. However, the price, India launch details, and specifications of the upcoming Poco X4 GT are not known at this moment.

Separately, known tipster Mukul Sharma (@stufflistings) tweeted screenshots of an alleged TDRA listing of Poco X4 GT. The handset is shown with model number 22041216G. It had previously surfaced on the IMEI database and Bureau of India Standards (BIS) website with a similar model number.

The Redmi Note 11T Pro features a 6.6-inch display and is powered by the octa-core MediaTek Dimensity 8100 SoC coupled with up to 8GB of RAM and up to 256 GB of storage. The phone carries a triple rear camera setup led by 64-megapixel ISOCELL GW1 primary sensor. It also packs a 5,080mAh battery that supports 67W fast charging.