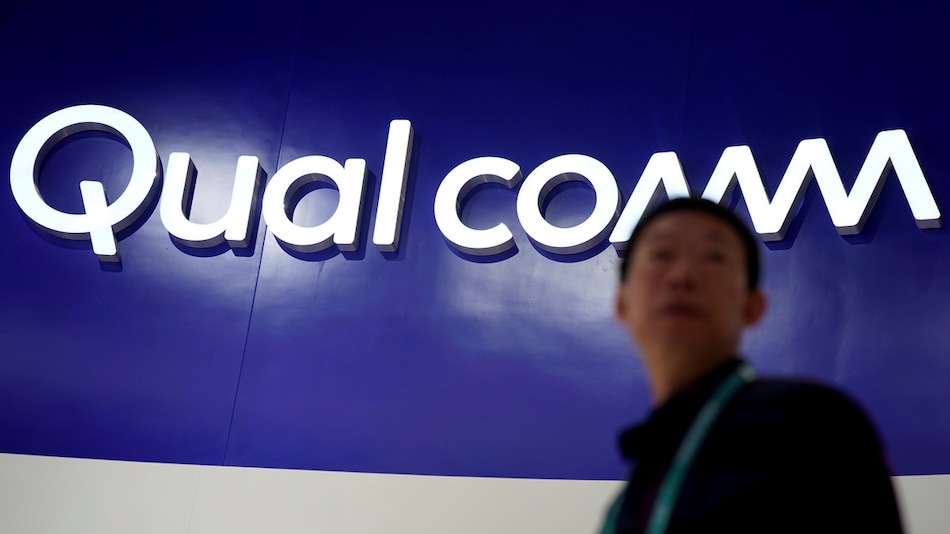 Qualcomm Snapdragon 732G SoC has been announced by the company as the latest mid-range smartphone processor. It comes as an upgrade to the Snapdragon 730G and offers better performance with the help of smarter, faster artificial intelligence (AI) as well as improved CPU and GPU. The company, through a press release, has also announced that the Snapdragon 732G SoC will first show up in a Poco smartphone, the name for which has not been disclosed. The new SoC also brings features such as Snapdragon Elite Gaming and the 4th-generation Qualcomm AI Engine.

According to the company, the new processor will make its debut with a Poco smartphone. However, no specific phone name has been announced. Poco product head Sam Jiang said, “We are extremely excited about the upcoming Poco smartphone and our collaboration with Qualcomm Technologies that allowed us to create the first device on the market with the latest Snapdragon 732G Mobile Platform.” It will be a mid-range phone that will redefine “the relationship between a phone's price and its capabilities.” It is unclear when this Poco smartphone will be released.