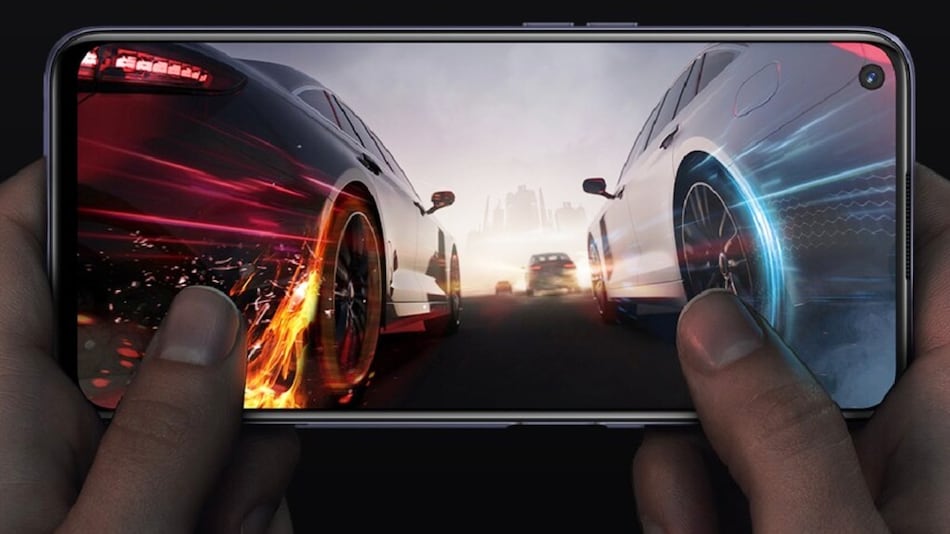 Realme Q3s is all set to launch alongside Realme GT Neo 2T on October 19. Ahead of the official debut, an image of the upcoming Realme smartphone's retail box was leaked online, suggesting price details. Realme Q3s is tipped to come as a mid-range offering. The handset is confirmed to feature an LCD display, with a variable refresh rate (VRR) of up to 144Hz. It will also have HDR10 support. The latest Realme smartphone will pack Snapdragon 778G SoC as well.

As per the leak, Realme Q3s may come with a price tag of CNY 1,999 (roughly Rs. 23,400). As of yet, there is no word on whether the phone will be released in markets outside China. The handset is tipped to come with 8GB of RAM, 256GB of onboard storage, and the Qualcomm Snapdragon 778G SoC.

Earlier, a Realme smartphone was spotted in TENAA listing with the model number RMX3461/ RMX3463, and it is speculated to be the upcoming Realme Q3s. The TENAA listing suggested that Realme Q3 could feature a 6.59-inch full-HD+ (1,080x2,412 pixels) LTPS display, 12GB of RAM and 512GB of onboard storage, and a triple rear camera setup — highlighted by a 48-megapixel primary sensor and two 2-megapixel sensors. As per the listing, the RMX3461 smartphone will have a battery with 4,880mAh rated capacity and a side-mounted fingerprint scanner.