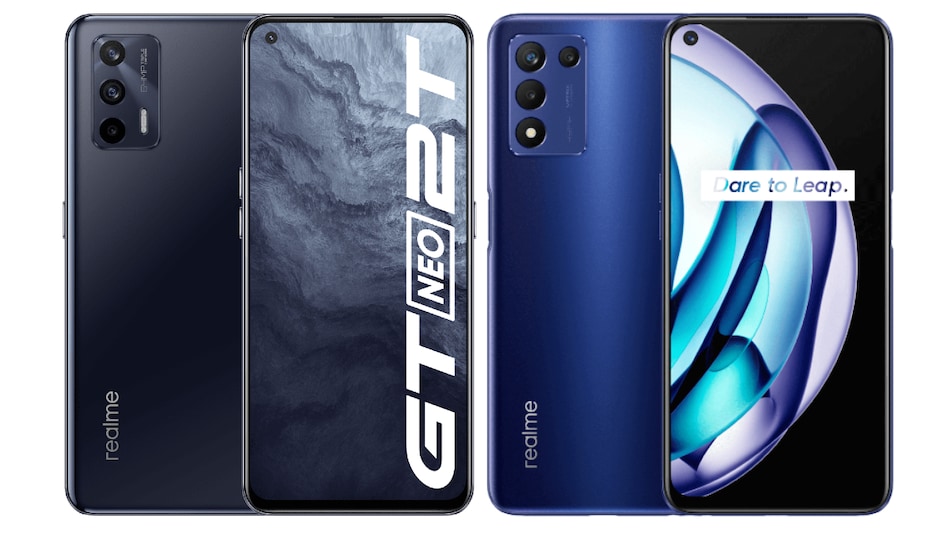 Realme is said to be working on a new flagship phone. The Chinese smartphone company which has launched Realme GT Neo 2T and Realme Q3s smartphones recently in China is reportedly planning to unveil a new premium phone early next year. Realme Vice President Xu Qi at the China Mobile Global Partners Conference reportedly said that the company will enter the high-end smartphone market. The executive has also revealed the price range of the upcoming device. He said that the smartphone will cost around CNY 5,000 (roughly Rs. Rs 58,200).

Citing Qi, a report by ITHome confirms the arrival of a new flagship device from Realme. As per the report, Qi announced that several high-end Realme products will be launching early next year, including a premium smartphone offering. However, no specifications and features of the upcoming flagship have been shared by Realme yet. Realme will be joining the likes of Xiaomi, Oppo, and Vivo with the expansion of its presence in the premium segments of the smartphone market.

Realme GT Neo 2T runs on Android 11-based Realme UI 2.0. It features a 6.43-inch OLED display with a 120Hz refresh rate. Its specifications include a MediaTek Dimensity 1200 chipset, a triple rear camera setup headlined by a 64-megapixel primary sensor, and a 4,500mAh battery with 65W fast charging support.