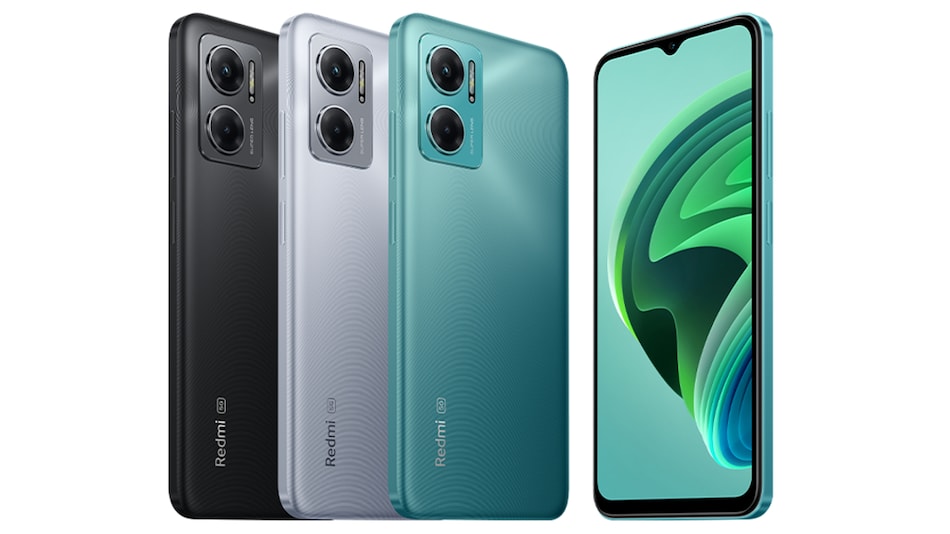 Redmi 10 Prime+ 5G smartphone could be making its debut in the Indian market soon. The details are yet to be officially announced by the company, but the upcoming Redmi 10-series handset has been spotted on the Bureau of Indian Standards (BIS) website, hinting that it may arrive in the Indian market soon. Separately, a tipster suggests that the smartphone will be a rebranded Redmi Note 11E. Redmi Note 11E is said to be rebranded with as many as three different names for different markets. Xiaomi recently unveiled Redmi Note 11E with MediaTek Dimensity 700 SoC and dual rear cameras in China. It has a 90Hz refresh rate display and offers 128GB of onboard storage as standard.

Redmi 10 Prime+ 5G smartphone with model number 22041219I has recently appeared on the BIS website. However, the listing, first spotted by MySmartPrice, does not reveal any details about the RAM and storage configurations, or specifications of the handset.

Separately, tipster Kacper Skrzypek (@kacskrz) via a tweet, suggests that the Chinese variant of Redmi Note 11E will be rebranded in three different names for different markets. According to the tipster, the handset will be released outside China with names like Redmi 10 5G, Redmi 10 Prime+ 5G, and Poco M4 5G.

For optics, Redmi Note 11E has a dual real camera unit headlined by a 50-megapixel primary sensor, alongside a 2-megapixel depth sensor. Redmi Note 11E packs a 5-megapixel selfie camera at the front. The smartphone offers 128GB of UFS 2.2 onboard storage as standard.