Redmi K50i 5G is said to be available in India in two different configurations. 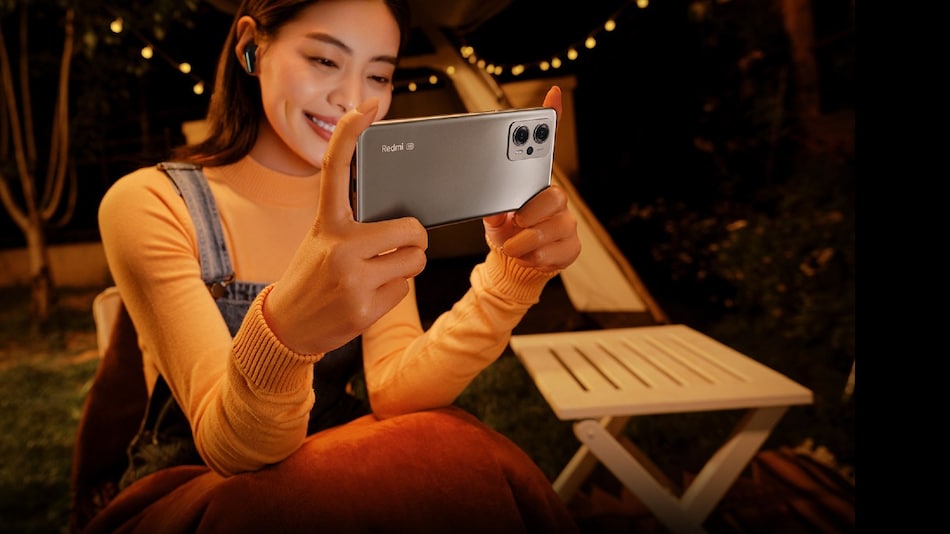 Redmi K50i 5G specifications have surfaced on the Web. The new Redmi phone is speculated to be essentially a rebadged Redmi Note 11T Pro that was launched in China last month — alongside the Redmi Note 11T Pro+. The Redmi K50i 5G is claimed to have features including a 144Hz display with Dolby Vision support and triple rear cameras, carrying a 64-megapixel primary sensor. The new smartphone is also said to come with stereo speakers and offer up to 8GB of RAM.

Citing tipster Ishan Agarwal, 91Mobiles reports the purported Redmi K50i 5G specifications. The tipster has also claimed that the new Redmi phone would debut in India soon. However, the exact launch date is yet to be announced.

The Redmi K50i 5G is said to feature a 6.6-inch full-HD+ IPS display with a 144Hz refresh rate and Dolby Vision support. The display is also reported to have 650 nits of peak brightness. Under the hood, the Redmi K50i 5G would come with an octa-core MediaTek Dimensity 8100 SoC, along with up to 8GB of RAM. The smartphone is also said to have the triple rear camera setup, with a 64-megapixel primary sensor as well as 8- and 2-megapixel secondary sensors.

In terms of capturing selfies and enabling video chats, the Redmi K50i 5G is said to have a 16-megapixel camera sensor at the front.

The Redmi K50i 5G is said to come with 128GB of onboard storage as standard. The phone is reported to include stereo speakers with Dolby Atmos support and a dedicated headphone jack.

Overall, the reported specifications are identical with the Redmi Note 11T Pro that was launched in China in May. That model, however, came in three different variants, with the top-end model carrying 8GB + 256GB configuration.

Earlier this month, the Redmi K50i 5G reportedly appeared on the Bureau of Indian Standards (BIS) website. The Chinese brand is, though, yet to announce its availability details in the country.