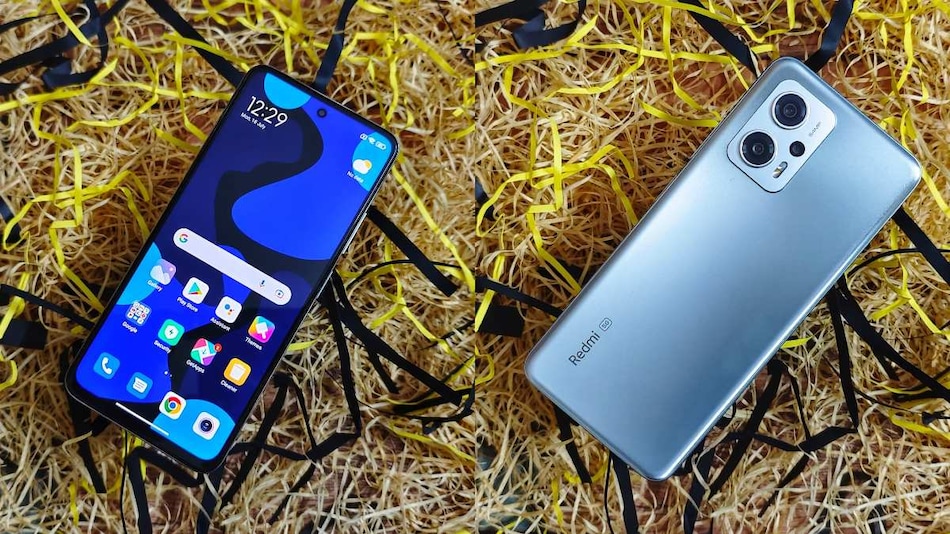 Redmi K50i 5G India launch has been set for July 20. Just ahead of its launch, the smartphone's specifications have been teased on social media suggesting that it could indeed be the rebranded Redmi Note 11T Pro, as claimed in previous reports. The smartphone is also said to have at least one colour option that will be the same as the Note 11T Pro but that colour option may launch with a different name in the country. Overall, Redmi K50i 5G is expected to launch in three colour options.

Redmi teased the Redmi K50i 5G specifications over the weekend with the latest tweet mentioning the smartphone's display to come with Dolby Vision technology. It has already confirmed that the phone will get a 67W Turbo Charge that supposedly gives a “full day's charge in just 15 minutes!” Redmi recently confirmed that a MediaTek Dimensity 8100 SoC will power the upcoming Redmi K50i 5G. All these specifications are available on the Redmi Note 11T Pro, which was launched in China earlier this year. This suggests the possibility of Redmi K50i 5G likely being a rebranded version of the Redmi Note 11T Pro, as reported earlier.

The Redmi Note 11T Pro was launched in Atomic Silver, Midnight Darkness, and Time Blue shades in China. As per a tipster, Redmi K50i 5G will be launched in Quick Silver colour in India. The official information on other colour names is not known yet. They may be called Phantom Blue and Stealth Black.

China Working on Radar System That Will Bounce Signals Off Asteroids to See How Dangerous They Are to Earth: Report