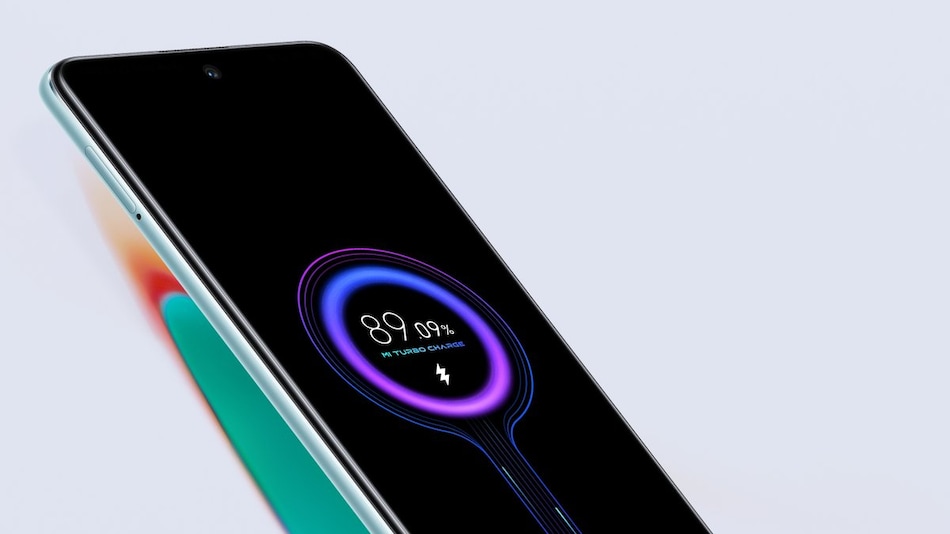 Redmi Note 11T series is in the works and may launch soon, if recent leaks are any indication. New Xiaomi smartphones with model numbers 22041216C and 22041216UC have allegedly appeared on China Compulsory Certification (3C) website. These handsets are now thought to be Redmi Note 11T and Redmi Note 11T Pro. Previously, it was rumoured that these model numbers were part of the Redmi Note 12 Pro series. The 3C website listing suggests the maximum charging speed of the upcoming smartphones. Both the devices are listed with 5G connectivity as well.

According to the tipster, Redmi Note 11T and Redmi Note 11T Pro could sport a 6.6-inch display. The leak also suggests similar dimensions for both devices. They are said to measure 8.8mm in thickness.

While Xiaomi is yet to announce any details about the upcoming flagship phone, a past leak suggested that the company is preparing to launch the Redmi Note 12 Pro series in China soon. Previously, it was speculated that model numbers 22041216C and 22041216UC were associated with Redmi Note 12 Pro and Redmi Note 12 Pro+ respectively. As per past leaks, both models will feature a 120Hz refresh rate display. They are said to come pre-installed with Android 12 with MIUI 13 on top.