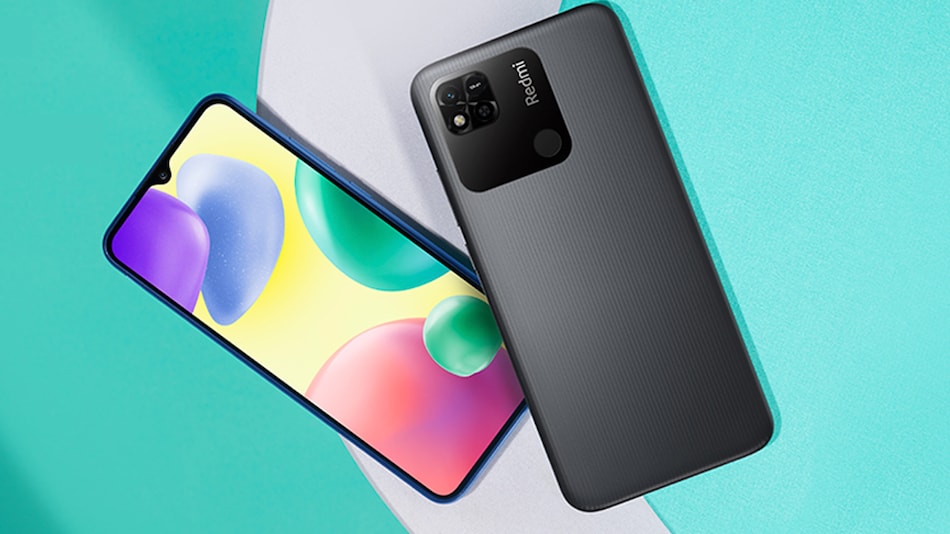 The smartphone market in India had a tough start to the year due to the supply constraints and witnessed a small 2 percent increase in shipments for the January-March period (Q1) in 2022, shows a report by market research firm Canalys. Following past trends, Xiaomi enjoyed the lion's share of the smartphone shipments in India, while Samsung secured the second spot. Realme took third place marking a strong growth of 40 percent year on year (YoY) increase in shipments. Other BBK subsidiaries, Vivo and Oppo, managed to get into the top fourth and fifth positions respectively during the period. Canalys said that supply chain disruptions are intercepting leading smartphone brands like Xiaomi and Vivo from meeting the demand for their low-end models.

Chinese smartphone brand Xiaomi was the largest contributor to smartphones shipments in the first quarter of 2022 with 8 million shipments with a market share of 25 percent. The annual shipment of the company dropped 24 percent. Samsung shipped 6.9 million units and its market share in the mentioned period is 6.9 percent. The year on year growth of the South Korean brand dropped by 2 percent.

Canalys analyst Sanyam Chaurasia indicates supply as the major challenge for the leading names like Xiaomi and Vivo. These brands failed to secure components for their volume-driving low-end models. "Realme, Tecno and Itel did remarkably well with solid supply to take on the market leaders and fulfil the low-end demand in Q1," said Chaurasia in a prepared statement.

Smartphone vendors are starting to improve their numbers in March 2022, notes the report. Lower-tier cities in India are expected to be major driving sources for them.

Maintaining device affordability is going to be the prime challenge for smartphone companies due to rising oil prices in India and high wholesale inflation. "Volatility in foreign exchange rates and higher operational costs due to inflation will, in turn, put further pressure on vendors to maintain profitability. But as consumers increasingly rely on their smartphones, enticing them with payment schemes has never been easier, with multiple buy-now-pay-later partners mushrooming across the ecosystem", said Chaurasia.